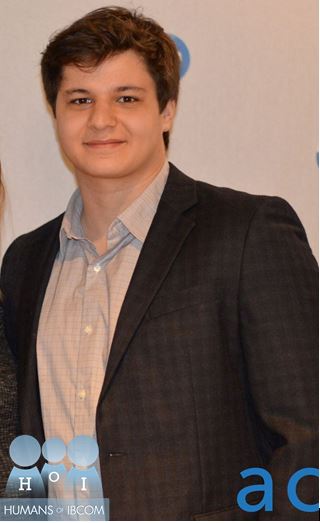 First Year IBCoM Experience: The good, the bad and the shared tips.

This week, our Human of IBCoM is friendly second-year 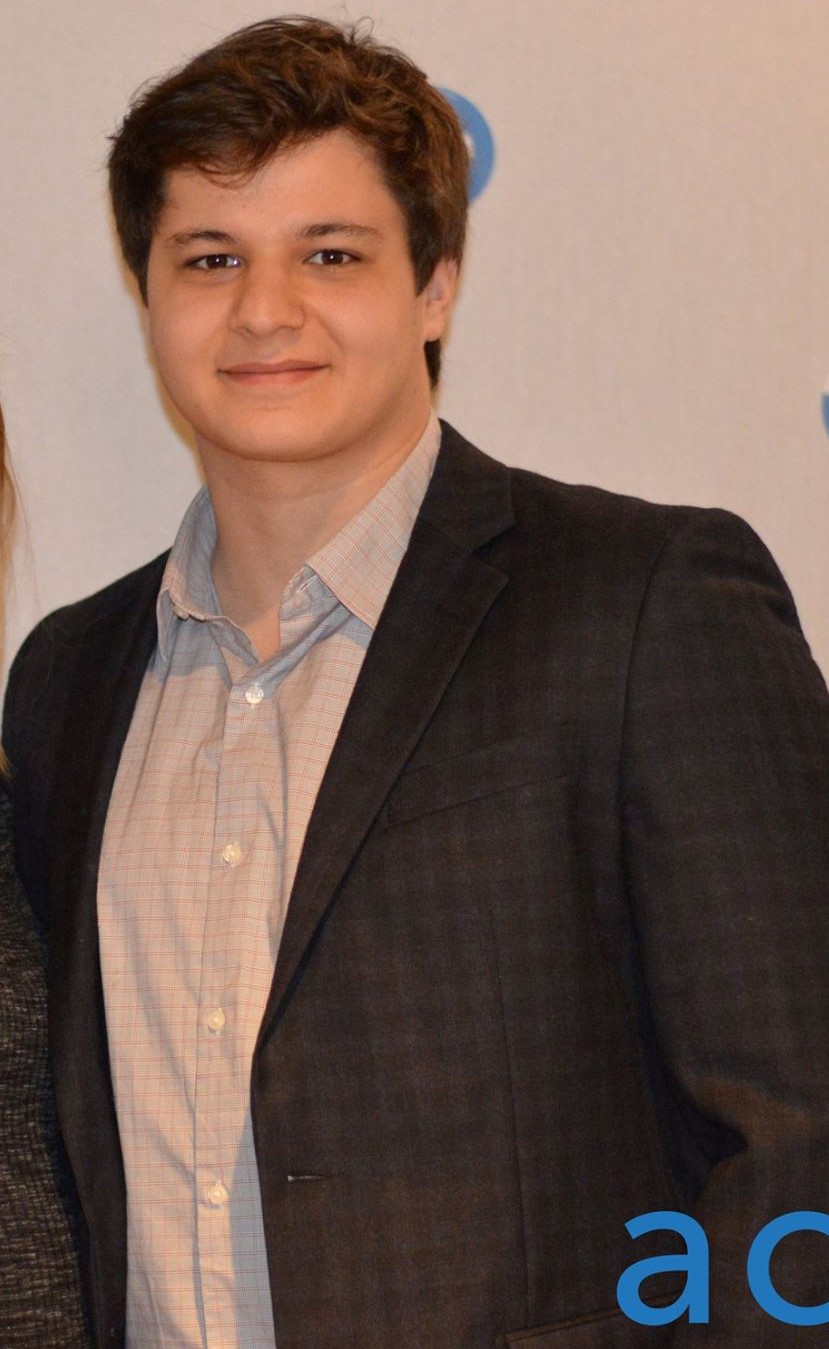 lad Noah Howard, who managed to have an interesting chat with me over Skype from Belgium, where he was enjoying a well deserved break from his internship. This is his story.

Noah was born in Belgium and is the child of American parents who came to Belgium in the early 90s for a 2-year teaching term that became a 26-year teaching term. Perhaps they fell in love with the lifestyle? In any case, Noah went to an international school in Antwerp for his entire pre-university schooling and didn’t really have an idea of what he wanted to do after high school.

When asked how he came to Rotterdam and began the IBCoM program, he said: “well, I didn’t really want to go to America. I had lived my whole life in Europe, so Rotterdam seemed like the perfect place, not too close nor too far from home, plus the IBCoM program seemed like a good fit for me.” Rather than high school with all of its mandatory classes with science and math, IBCoM suited Noah’s strengths like communicating and business so he “learned what he enjoyed, while studying” through the course. Noah had visited Rotterdam many times before for sports matches, primarily basketball, although he didn’t venture into the city center. So when the fateful day came to start IBCoM and he finally experienced the city, he was “pleasantly surprised” and found the vibrance of the cosmopolitan city to his liking.

Noah isn’t all work and no play, he is an avid sportsman who enjoys playing team sports, like basketball and football as well as going jogging and lifting weights at the gym, which he tries to do at least three times a week. A hidden talent of Noah is cooking, he mentioned:  “not many people know that I like cooking, in fact a lot of people have this idea that I am a crap cook, but I’m actually pretty baller [good].” I guess this is one of those ‘don’t judge a book by its cover’ stories. When asked if this was all he did in his spare time, Noah said: “well I also do the obvious pass times like Netflix and I enjoy watching sports, reading about sports and playing video games, such as Call of Duty and Fifa. You know, typical guys stuff!”

University, and often life in general, can change a person, so I asked if Noah had had any life changing experiences since coming to Rotterdam. He said: “living with my brother again is as a great change from living in the student hotel, because the apartment felt like home again, and the entire space is ours. A lot of people live in a room in an apartment with roommates, so their room is their space, but since my brother and I have our own apartment, the entire apartment is our space. We get along, so I guess I am pretty fortunate to have that, as not a lot of people can say that.”

Very wise words from Noah Howard, and thank you for sharing your story, be sure to give him a fist bump if you see him in the gym or on the courts. Until next time.