For the final Humans of IBCoM of the academic year 2020-2021, I thought: Who’d better to get to know than our very own copy editor, Gwendolyne Cheung? We sat down for an interview on a beautiful summer day and she gave us a sneak peak into her story – all the way from primary school until now, her second year in IBCoM and her time as the copy editor of the IBCoMagazine blog. Her journey is one that I could personally relate to and I think our readers will too. So, besides being our boss, who is she? 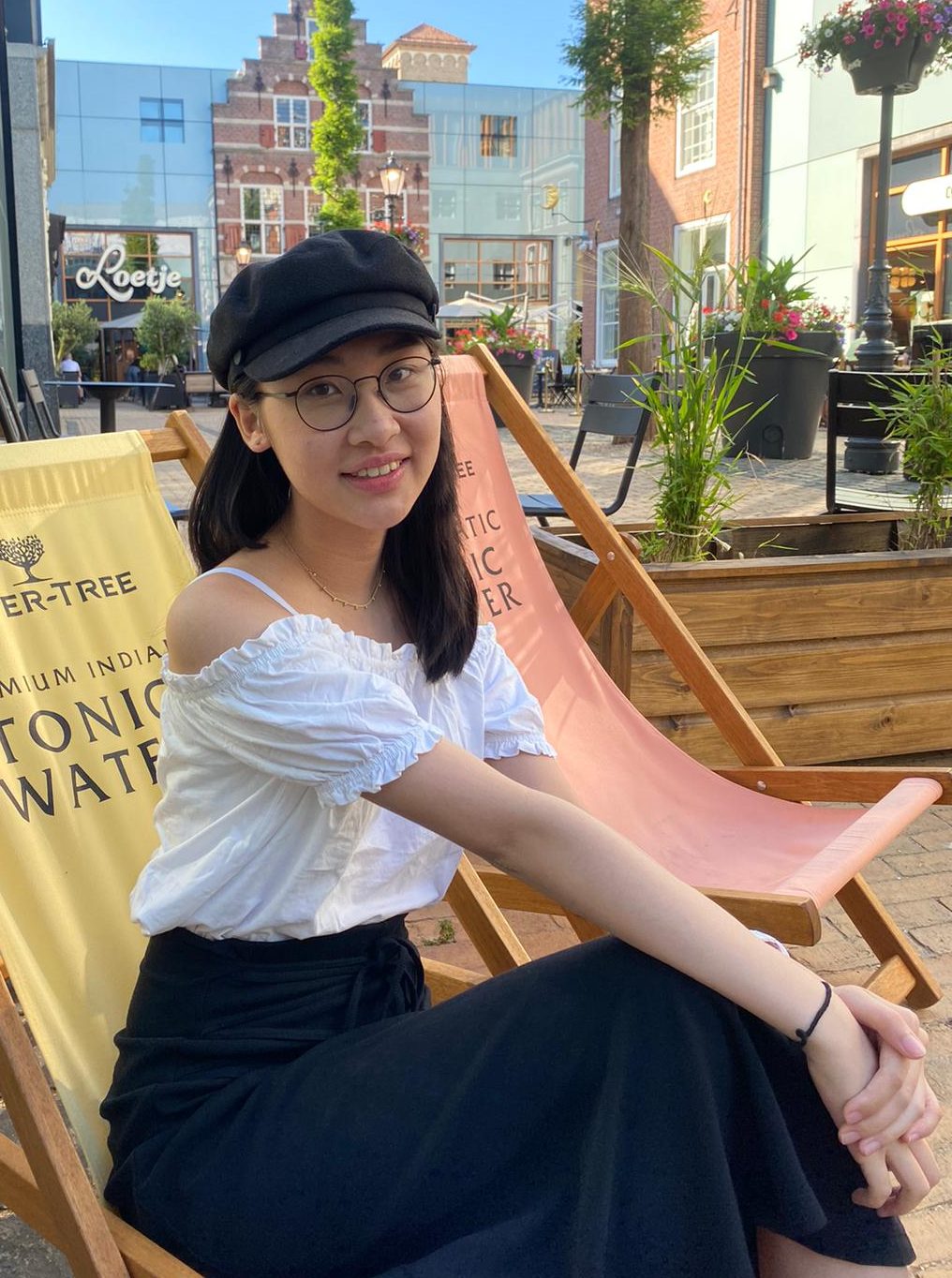 Gwen was born and brought up right here in Rotterdam. Her love and fascination towards English started from primary school as she was enrolled at a school that specialised in English. You can tell Gwen’s love for writing had its roots right there. But soon enough she was on her way to high school and this experience she described as “intense”. High school had its ups and downs for Gwen, like it did for many of us. Her biggest struggle seemed to be with her identity.

“I tried to hide my identity and what I actually liked. I didn’t feel like I belonged.”

This desire to belong and be herself led Gwen to choose IBCoM. The international aspect of the IBCoM programme attracted her, besides, she didn’t know exactly what she wanted to study except that she was interested in media. Interestingly, Gwen had given studying psychiatry a good thought. “But then I found out that you need to know medical science for that!”, she added with a smile.

For Gwen, being connected to her Asian heritage is also a very important part of her life. She attended an after school Chinese class, where she learned to speak Cantonese and Mandarin, as well as read and write Traditional Chinese. She expressed that a huge part of the struggle she had with her self-identity was trying to figure out where she belonged between the Western and Asian culture, both of which she was a part of.

“I think I have the open-mindedness and freedom of expression that comes with being in the West but a lot of my values and beliefs are tied to the Asian culture”. 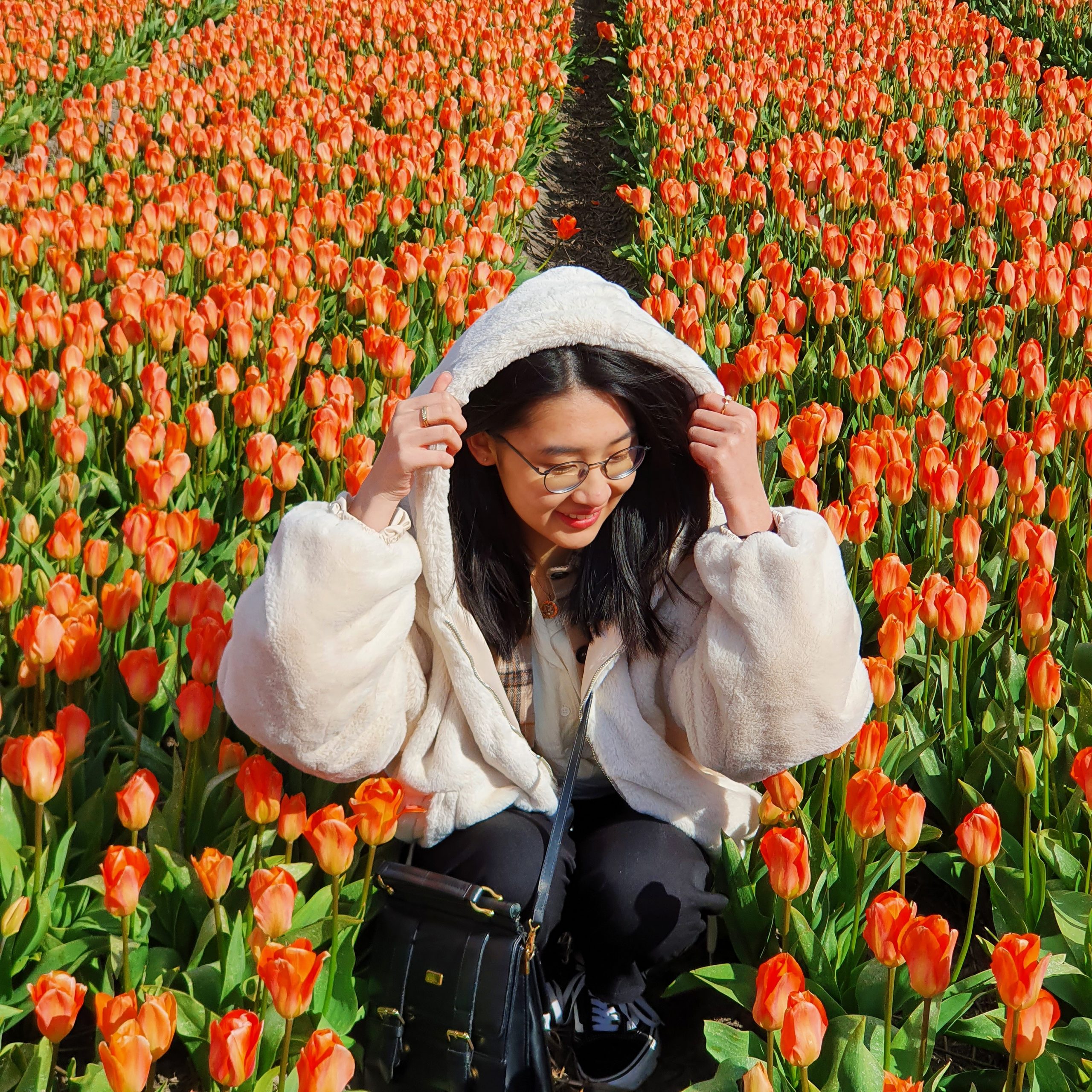 Gwen has explored many hobbies over the years, of which the earliest one was writing. She admits to have been quite the prominent writer on Wattpad, where she made a good number of friends. Then her writing moved on to a personal blog where she wrote about whatever she wanted to. She describes herself as a ‘light-hearted’ writer and wants people to feel good after reading her work and leave on a positive note. She also loves sharing her love for food, music, video games and movies.

“I want people to experience the same kind of happiness as I do!”

Over the years, Gwen has dabbled in photography and videography. She has a YouTube channel where she uploads vlogs and other videos that all have a very “personal touch” to them.

Leading a team was an absolutely new experience for Gwen. She said that her year as the copy editor definitely helped her to grow and learn and she thinks that she still has a lot of learning left to do in terms of leadership. She was a blogger herself last year and she conveyed that this year being an editor was completely different. “There is a lot to manage.” When asked what she thought of her team this year, Gwen only had compliments:

Thrown Out of the Loop

“I think all of the writers had such a distinct style and I loved being there to help them grow as writers themselves and get better by every post”.

Gwen is definitely leaving a mark here at IBCoMagazine, especially by being the pioneer of the Bloggers’ Column which you can find in our IBCoMagazine issues. It gave us, the bloggers, an opportunity to participate in the making of the spectacular issues, and for the entire team to come together. So, this is Gwendolyne Cheung in a nutshell, a creative and ambitious young woman with many passions. She is hard-working, a calm headed leader and a loyal friend, among many other things, and we can’t wait to see what the future has in store for her.