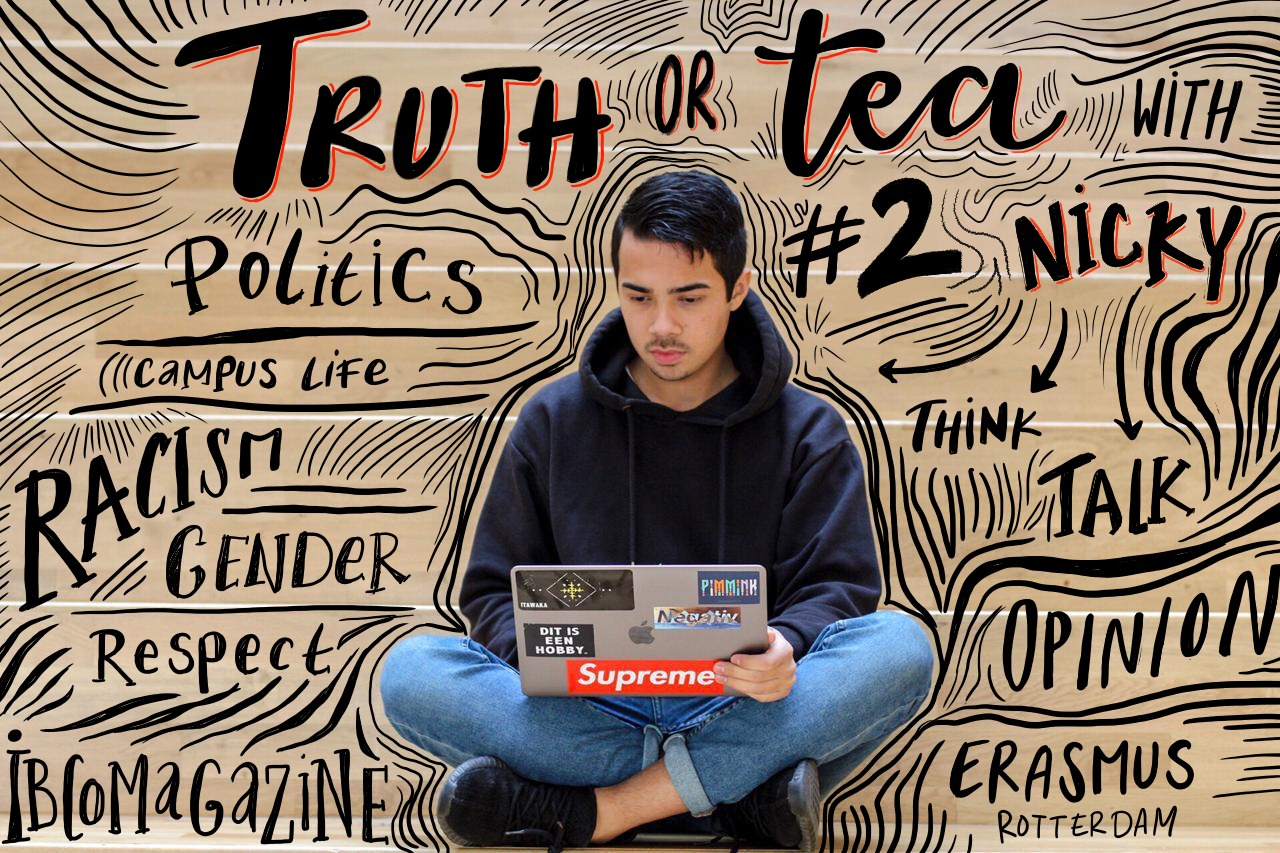 How To Survive Valentine’s Day…Alone

Could she be in support of the Democrats?

During the president’s meeting with King Felipe and Queen Letizia of Spain, Melania wore a Valentino floral dress designed by creative director Pierpaolo Piccioli. The odd thing about this wardrobe decision is that this designer wore a ‘Fuck Donald Trump’ hat the day after the US elections, and clearly vocalizes against Donald Trump’s policies.

Could this be a message?

This last event is one that actually raises the most questions with me. During this big ABC one-on-one interview with Melania, the interviewer at one point asks Melania Trump: “Do you love your husband?” On which she answers: “Yes we are fine.”

Now hold on, isn’t that the weirdest thing you could answer when someone asks if you love your husband? The reporter didn’t ask how they were doing in their marriage, he simply asked if she loved him.