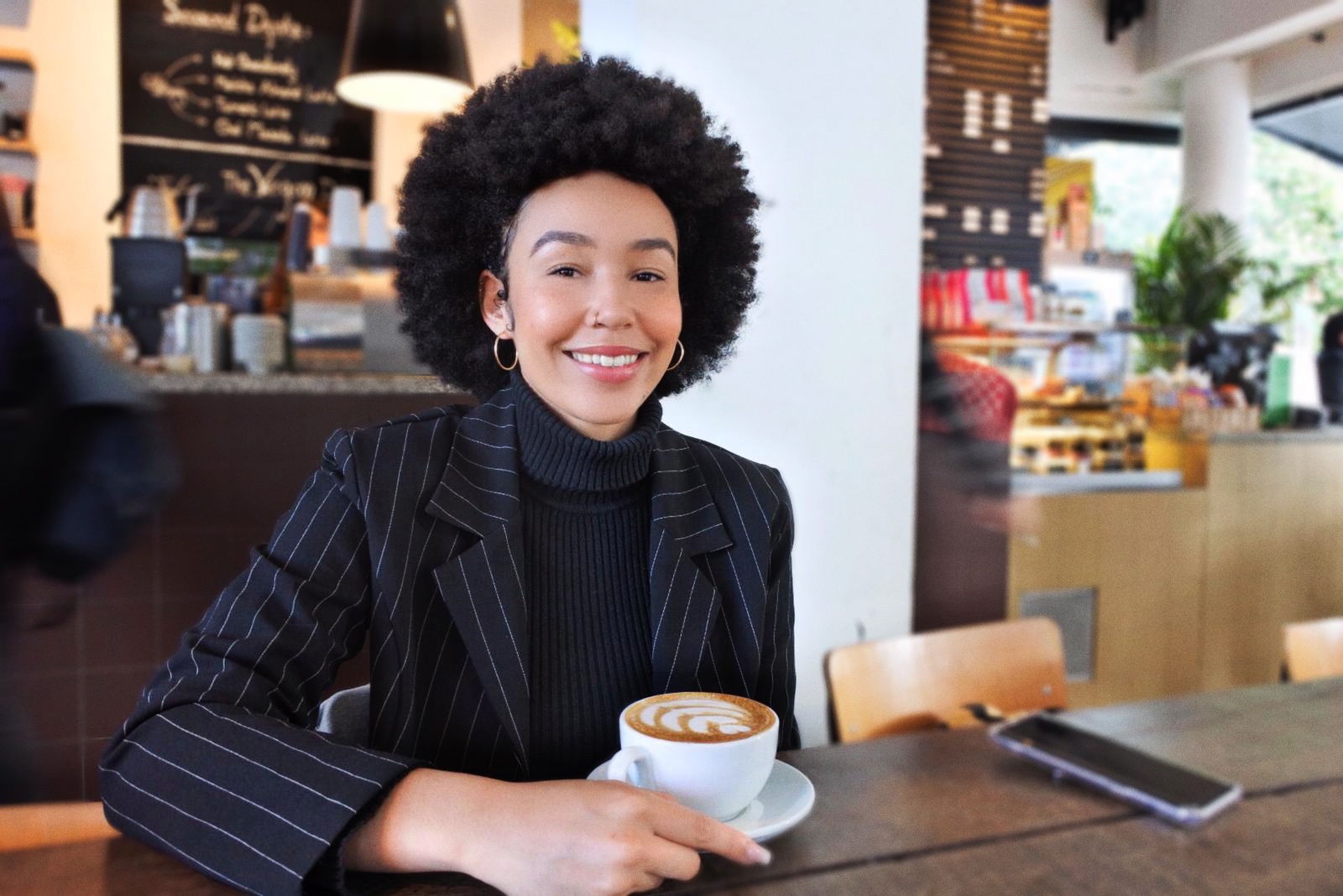 Climate Strike: The Movement for Our Future

As the school year comes to a close, I thought it would be fitting to have a sit down with the ‘boss lady’ – Temi de Groen- the 2018- 2019 Editor in Chief of IBCoMagazine.

Temi has been an active member of the magazine since her first year in the IBCOM program. Prior to being Editor in Chief , she was a writer for the magazine. Her motivation to become Editor in Chief came from her passion to improve the quality and the process of making the magazine. She stated that in the year before there were some existing gaps or things she felt she could contribute to the magazine. Temi has used the approach of working as a team instead of a strict hierarchy to ensure the flow of ideas. She wanted to ensure a harmonious team and active participation from all of the members of the magazine for this year. She felt as though this synergy helped the team to tap into their creativity.

Thus, it is not only up to Temi to formulate how the magazine will look like and what content it will contain; Temi is more or less in charge of making sure that everything is in motion. The magazine, in her opinion, has really lived up to her hopes of what the IBCoMagazine could look like. The graphics, photography and choices of issue, which are all decided collectively upon by the team, have been a beautiful display of creativity and refreshing ideas.

Temi had decided to make the decision of taking only her mandatory courses in order to free up time to venture into her extracurricular activities some of which include being the Editor in Chief of the magazine and the IBCoM Honours Program. Her decision to do so was driven by her fear of burning out during the year because of having taking on too much.

So, in cutting down on her courses she was able to prioritize her activities that she was passionate about and also ensure that she was taking care of her mental health. “This is something that can often be neglected by university students – mental health – and the potential to burn out because of taking on too much and so I felt like if I broke down I could never take that back. I can always do the courses in my third year but this was my only chance to do the Honours program and become Editor in Chief”.

Through my talk with Temi, it was clear that she had a passion for writing and had well developed opinions on social issues. We reflected on the idea of ‘cancel culture’ and the controversy surrounding some events at this year’s Coachella. One interest point she made regarding the cancel culture was that “cancelling culture can be very detrimental, it essentially propagates the idea that people do not grow and they do not deserve a second chance”. I came out of the conversation having received new insights into the topic and being amazed by how she was able to articulate her own thoughts. She explored her prospects and hopes for furthering her career in journalism, stating that  “…journalism was the direction she intended to take after her time in IBCOM”.

Living in the Era of ‘Project You’

We ended the conversation with her sharing a few of the secrets on how the heads of department selection process of next year will go. She said that she was looking for a team that is able to communicate well and work easily with others. It was important that a editor in chief is able to take into consideration the opinions of everyone and to encourage that everyone share their thoughts and ideas.