During my tutorials in the second term I’ve noticed that Nicholas mentions his home, Minnesota, a lot when trying to explain his thoughts or ideas. This interested me to find out more about the BA-1 student and how he came all the way to the Netherlands to study.

Nick was born and raised in Owatonna, Minnesota, USA and I asked him how he came to study abroad after his time there, The Netherlands specifically.

There are a variety of reasons for me not to study in the US, but mainly I convinced my parents due to the low-cost tuition here in comparison to the States. My mom would have liked me to stay closer to home, but she understood that I couldn’t have gone anywhere else but here.

I had looked at other bachelor programs in Spain and Italy, but the Netherlands seemed to be the most open to international students and that drew me at first.

When looking at the other courses elsewhere, I didn’t specifically look at communications courses, just more generally at programs that were internationally based. I didn’t realize how much I wanted to study communications until this program grabbed my attention.

Is it what you expected? 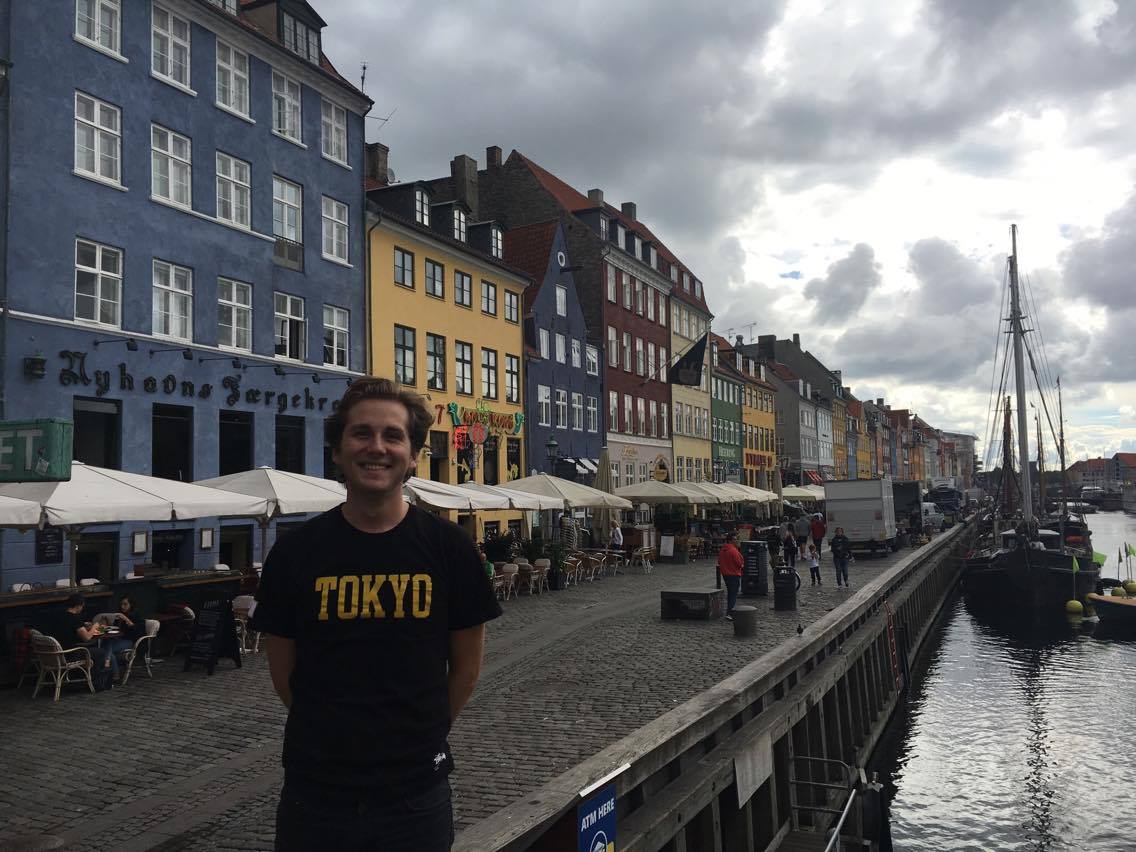 Yes! It was exactly what I expected it to be like. I only had a change to look at the information online, but the site gave quite a good representation of what the program was going to be like.

Nick lives on campus like many of the foreign students so I asked him how he’s experienced that part of college life.

Honestly I think it is great for first year international students. I know that there are a ton of international people I wouldn’t have met or have become close if I hadn’t lived with them.

I think Rotterdam is the best. It is so vibrant and it seems to be changing every time I go to the city center. For me personally it helps we my homesickness as it reminds me of an American city.

Where do you want to go next?

I spent a year in Italy and so I’m fluent in Italian, that’s also why I looked at courses there. But I still haven’t completely understood the craziness of the Italian culture, its absolutely awesome! So I’d love to go back and visit there while I’m here in Europe. As far as an exchange or study abroad opportunity is concerned I’m not too sure yet, South America or Asia maybe.

Is there anything about Dutch culture that you’ve picked up on?

I didn’t realize how damn terrible Dutch food is (*me gasping in the background*), but how damn good the desserts are. The only truly Dutch food I think I like is a kroket (croquet).

Thanks to Nick for sharing his life here in the Netherlands so far! Look out for more Humans of IBCoM in 2017!