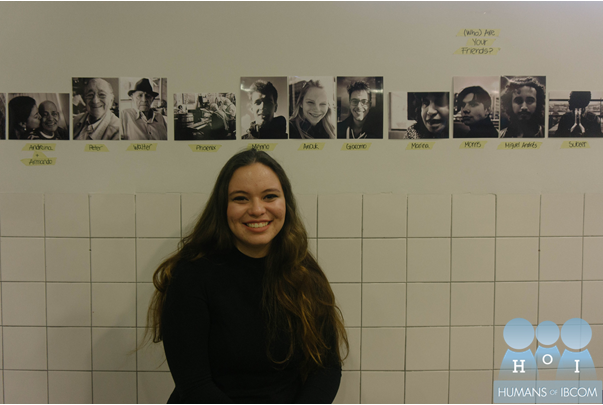 Dutch Carnaval: What is it actually all about? 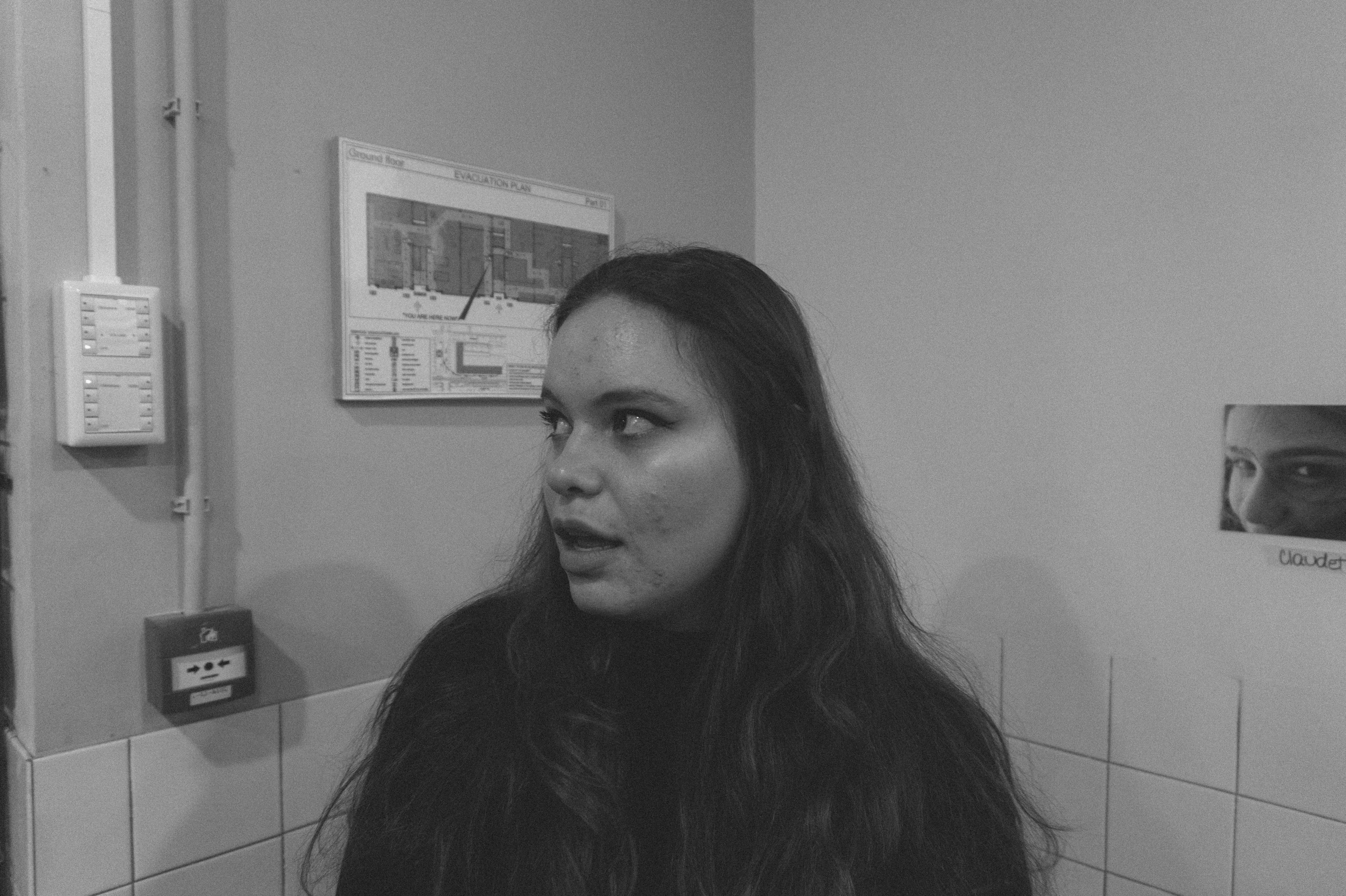 For the first Humans of IBCoM in March, I met Clement at The Student Hotel on a windy Monday, where she and some other students were presenting their photographs in collaboration with the Students Art Association Rotterdam. The night’s food for thought was identity and under the subtheme of “(Who) Are Your Friends?”, she explored the faces of friends and family through black and white portraiture. Some were smiling faces; some were mischievous; some were very serious — but they all meant something to Clement. It’s why she chose them.

“It wasn’t about how the people in the picture felt; rather, the importance and choice of the picture was irrevocably tied to how these people made me feel,” Clement Taffin, 20 years and a BA-2 student, explained to those who eagerly asked the meaning behind the pictures. She enjoys photography – especially portraiture – books and making bad puns. The latter I have witnessed myself, because Clement never has to try to make people laugh; it’s inherent to the way she speaks and holds herself. On the other hand, she loathes word counts, pessimist outlooks and the inability of some people to laugh at themselves.

The initial plan was never to settle in Rotterdam. In fact, it was by pure chance and perhaps by the sheer force of winds on the Meuse, that she ended up attending Erasmus University. “The plan was Canada: I wanted to attend University of British Columbia in the fall of 2015,” she explained. “However, life has a way of showing you other places. Google showed me media and communication degrees in Europe and that’s how I ended up here.”

As I have little concept of what it’s like to move halfway across the globe to go to university, I asked her about her experience. More specifically: what moment was most life-changing when moving to Rotterdam? “The moment of arrival was,” she replied. “It was gloomy and cloudy and a bit rainy, and as the car pulled up to my new room, I felt extremely small. That was what terrified and excited me most, all at once. Feeling small sometimes is okay, though – good, even. It reminds you how much of life is yours to make only yours.”

Things are soon to change, at this point in time for BA-2 students: internships, exchange… we might not even see each other until January! Even though I was aware that the question is scary, I still asked her what she would want to do after IBCoM. To her, it sounded like a good million years away and right now all at once. In line with her work that I had been admiring that night, she wants to pursue a masters in photography, or something along the lines of foreign correspondence. “These are practices and not necessarily textbook material in a classroom,” she supplied with a sheepish laugh. “To get the experience, I’d like to hop a few jobs, keep moving. Holland has been home to me, but homes are ever-changing, right?”