Three by Three: what to watch? 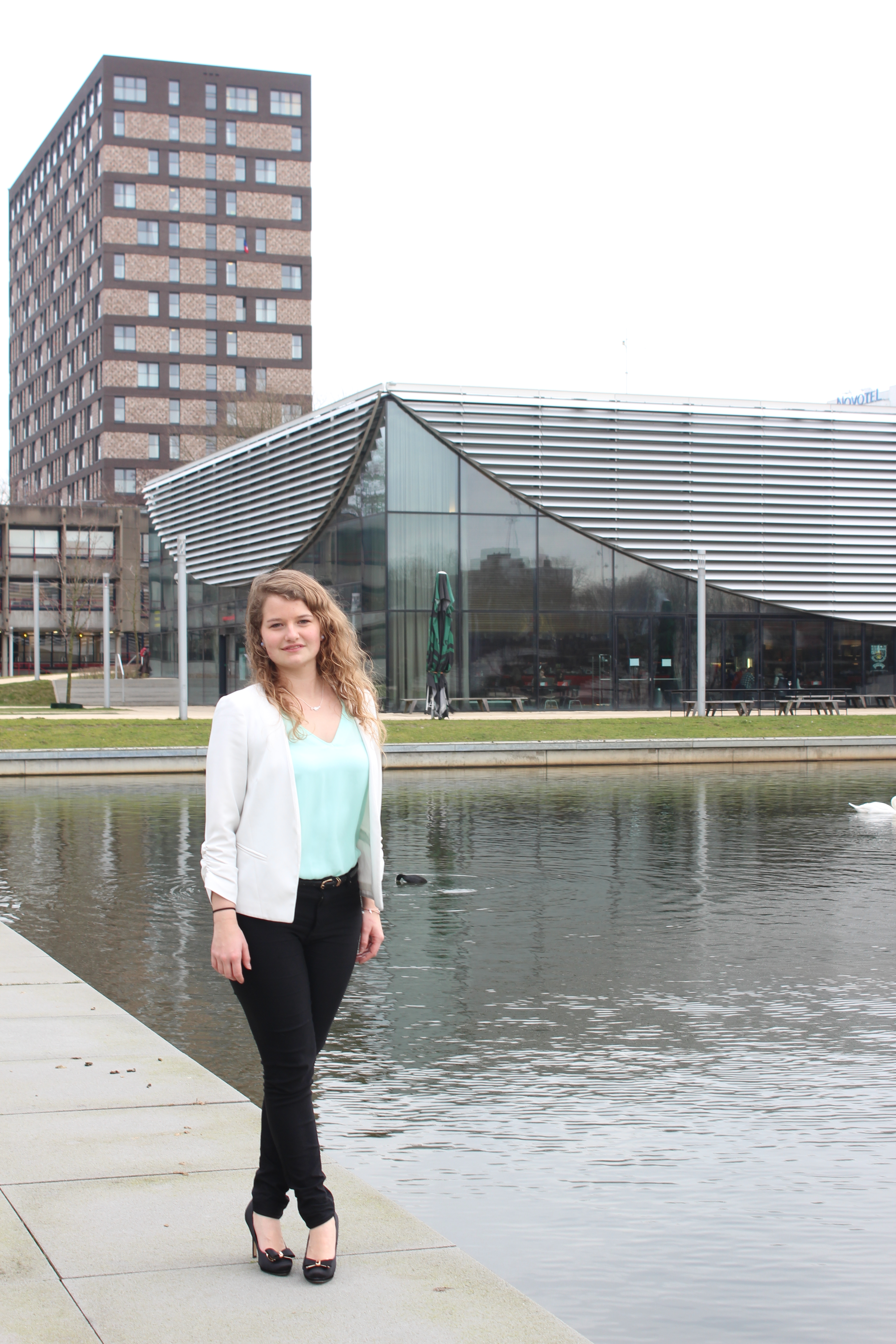 For this month’s Humans of IBCoM we zoomed into the life of third-year IBCoMmer Arianna. After breaking the ice with an elaborate photoshoot, we sat down on one of the benches near the lake on campus. The perfect spot, I would realise later, as there is little that gets this Human more excited than the outdoors and the freedom that comes with it. It was chilly but sunny, and with the birds chirping in the background you would almost forget it was winter. Arianna de Vries: Dutch by name and looks, but a true Latina by heart. This is her story.

Half Dutch, half Guatemalan, Arianna was born in The Netherlands but would soon move to Guatemala, where she grew up and lived until she was sixteen. Because of this mixed background, she faces a problem that many IBCoMmers can relate with: “I am kind of a misfit in both places. I feel Latin, but I am treated as a tourist in Latin America. At the same time, people here treat me as a local because of my name and looks, even though I don’t speak or read Dutch very well. Every time people at work or in public spaces approach me in Dutch, I feel like I have to explain at least half of my life story.”

This issue aside though, she wouldn’t have traded her Guatemalan roots for the world. “Growing up in a developing country has made me appreciate life on a different level. When you have to work with only what you have, you start realising that you are able to do what you wish with the little simple things in your surroundings. At our home in Guatemala, we had our own little piece of rainforest, where you could scream or walk around naked if you wanted. There were no neighbours to worry about, nobody would know. You could sit and listen to the rain and thunder or the birds without being disturbed. That feeling of freedom is incredible.”

Being outdoors for much of her childhood has had a big impact on her. “I love running outside and trying out new things. Being yourself, being spontaneous, doing whatever you want without hurting anyone or anything – that’s what freedom is. Grabbing a last-minute flight, making your own choices and being who you are comfortable with. That’s freedom, and that’s what makes me happy. If I could give one piece of advice to anyone, it would be to be free. Do what you want, collect new experiences and get out of your comfort zone. That’s how you create your best, most valuable and even the most awkward memories.”

Arianna’s quest for freedom has influenced many of her life choices, including her decisions to study IBCoM and pursue a marketing career. “When I came to The Netherlands, I discovered how much I enjoyed the freedom present in art: making things beyond expectations, without following strict rules or necessarily being right or wrong, just seeking inspiration on aspects of life that are often taken for granted. In IBCoM, I can combine this creativity with a scientific perspective and a focus on advertisement and marketing, and that combination fits me perfectly.” After IBCoM, Arianna aspires to take the Marketing Management Master at RSM. “This will give me the freedom to work in any corner of the world. Whether I end up here in The Netherlands, back in Guatemala or somewhere else, I will be able to get a job there. I am open for everything, let’s see where life will take me.”