How to survive statistics – 5 tips

You probably know about the huge phenomenon of the Humans of New York Facebook page. This page, which interviews real-life New Yorkers on the streets, has gone viral over the Internet and is being replicated in all different cities across the world. IBCoMagazine has taken over the same concept, and we’re telling the stories of our fellow IBCoM students. 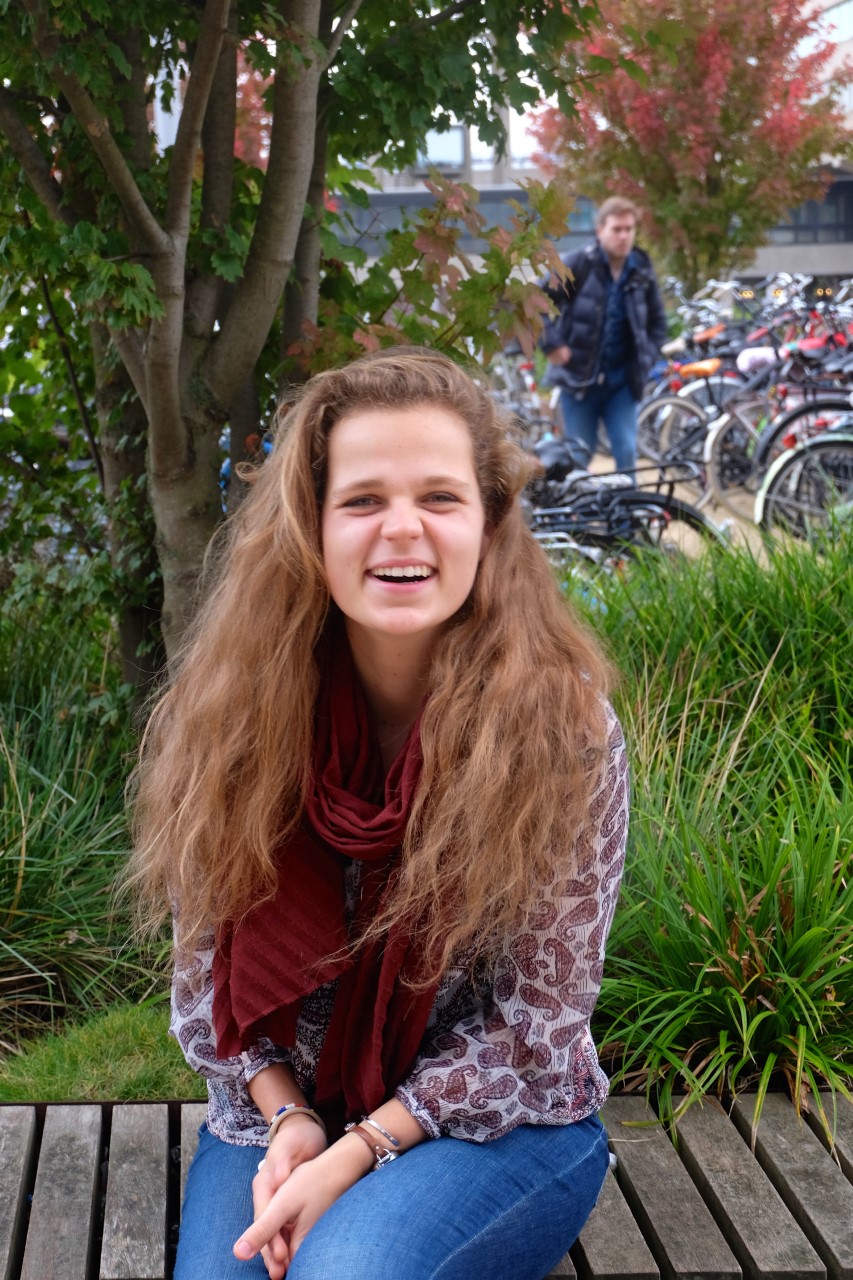 Sticking to the What’s New theme, the first Human of IBCoM of the year is a first year student: Floriane van Alphen. She moved here from Switzerland and this is her story.

Why did you decide to come here?

“My mom is German, but my dad is Dutch and I’ve lived in Switzerland for 12 years. As I went to an International School, all my friends were from different places and they wanted to go to university in places outside of our country. A lot of them were interested in England, America, etc. These options were also open for me and my parents were supportive of me as they said: ‘Go wherever is best for you. If it’s feasible, we’ll allow you to go there.’ But I wanted to go to Holland, because I always say I’m Dutch, but I’ve hardly lived here. I only lived here for 4 years when I was younger. So honestly, for me it’s much more than just the university or the course, which I really enjoy too. A big part of coming here was returning to and experiencing where I’m from again. So then I could understand what I’m identifying myself as.”

How do you like living here in Rotterdam so far?

“I think Rotterdam is very different from where I lived in Switzerland, because it was a city but a very small city. I wouldn’t go as far as calling Rotterdam a metropolitan city, but it was a change from what I was used to. And I think that the Dutch people are really sweet. They are so welcoming and so interested in where I’m from, which is really motivating for someone very new here.”

Do you think your international experiences have helped you settle into IBCoM?

“Yeah, for sure, I’m really happy about the position that I’m in. I can identify equally with Dutch people as I can with the Internationals. Sometimes, people who have come from abroad can more easily identify with peers in similar situations as them, which isn’t meant in a bad way. The internationals identify with the internationals and the Dutch identify with the Dutch. Obviously there is interplay between the two and luckily everyone gets along, but I think that there is still some consciousness of where the person you meet is coming from.”

Even though we are both first years, how do you feel about studying abroad?

What new things have you come across when living here in the Netherlands?

“The weather is crazy! I have visited the Netherlands often with my family, but never for really long. Now living here I can’t believe how weird and unpredictable Dutch weather can be! At the beginning of the school year, we had crazy temperatures and these continued until like a week ago. Now in one day it can be cold and rainy, hot and sweaty all at the same time. I never expected that, as I’m still getting used to bringing my umbrella with me!”

This was Floriane’s story about her experiences so far. Look out for more Humans of IBCoM on the blog and even in the magazine’s issues throughout the year!