Humans of IBCoM: On the road to mindfulness, featuring Bini Jammeh

It may be an understatement but isolation is a little crazy. Even though it’s only been a month or so, adjustment happens so quickly that this is normality now. If you took me aside 6 months ago and told me that home confinement would become the new normal, I would probably have called you a filthy liar.

Spending 99% of your time stuck at home does provide a fantastic time to perfect a hobby. That is completely true; unless the hobby you are seeking to develop is photography. Really, there are only so many photographs you can take of your significant other looking bored before they snap.

I have been photographing in earnest for around 4 years now, and throughout this time I have always been envious of people who traveled to ‘exotic’ locations, capturing a world so different from the reality I am used to. I am broke and live a pretty dull life, as it goes. It can be tough to lend this style of existence any kind of visual panache but that doesn’t stop me from trying.

Before the period of isolation, similar to others bitten by the photography bug, I would bring my camera everywhere looking for that big moment which, once captured, would catapult me into a world of glitz, filled with wells of validation that never run dry. The last month has taught me that I have been looking for that world-changing shot in all the wrong places.

Isolation, or confinement, lends itself to introspection which is great and all but you can easily have too much of it. It’s important to find ways to leave your own head every now and then. You may have already guessed that photography is my coping mechanism at this difficult time.

I like to think that capturing feelings of frustration or confusion is a great way to exorcise them from my mind. Visually documenting how these feelings are impacting me, has allowed me to reframe my entire view of photography and myself. It’s often said that necessity is the mother of invention and isolation has confirmed this.

The Experience of Covid Through Art

So rather than looking at photography as a medium with the potential to change the world it has taught me that capturing the beauty in these dull moments is just as important as those photographs that shake the world to its core. Reality need not always be these enormous events, in fact, our existences are made up of micro-moments which comprise the better part of life.

I’ve attempted to capture these moments of solemn reflection both as a form of phototherapy and as a means of preserving, for posterity, a time of enormous global upheaval. 30 years from now there will be a lot said about the current crisis and I want to create objects which remind me that in spite of all the suffering and sadness, there was light.

Have a peek into my visual isolation diary and bathe in the tedium: 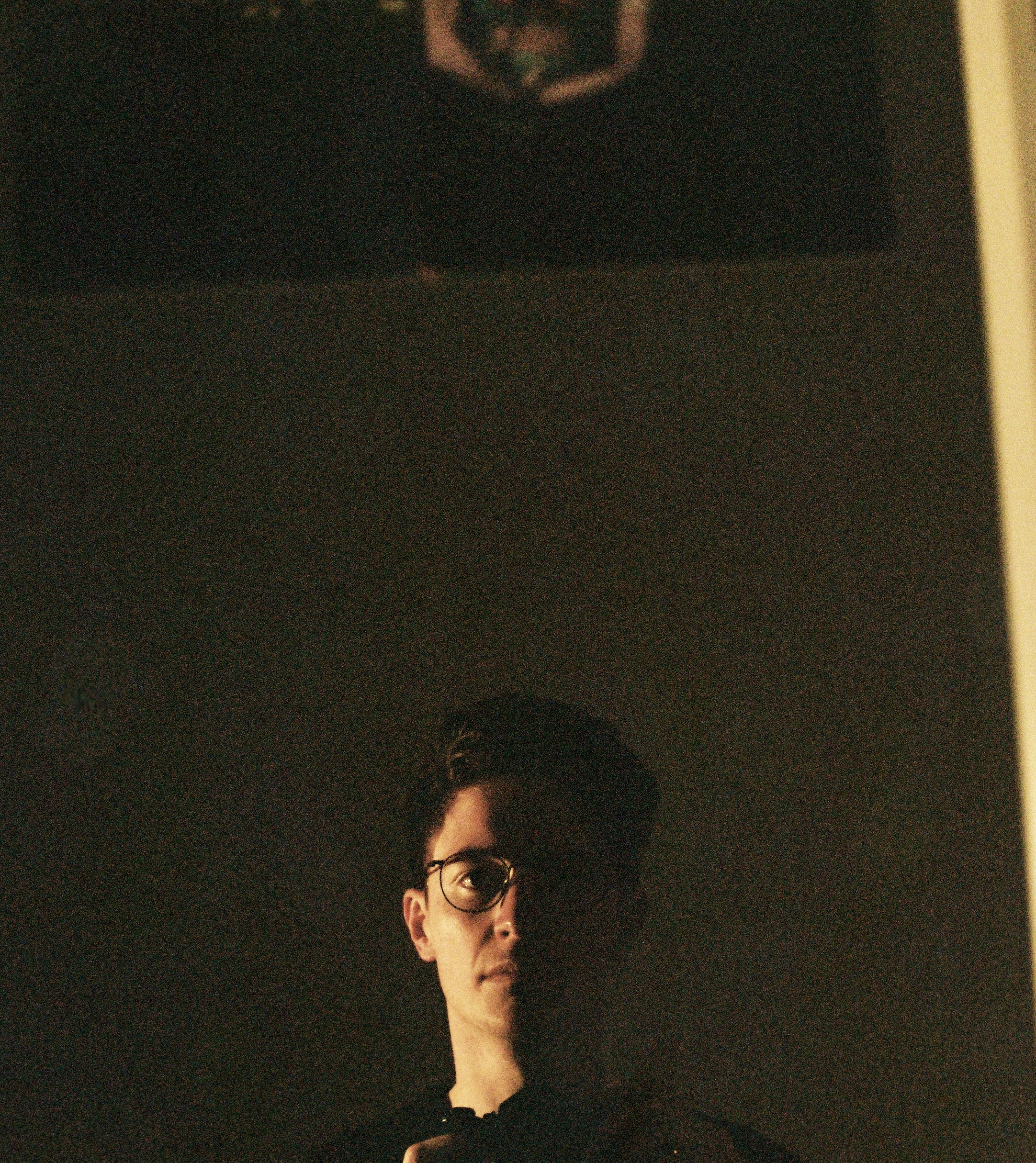 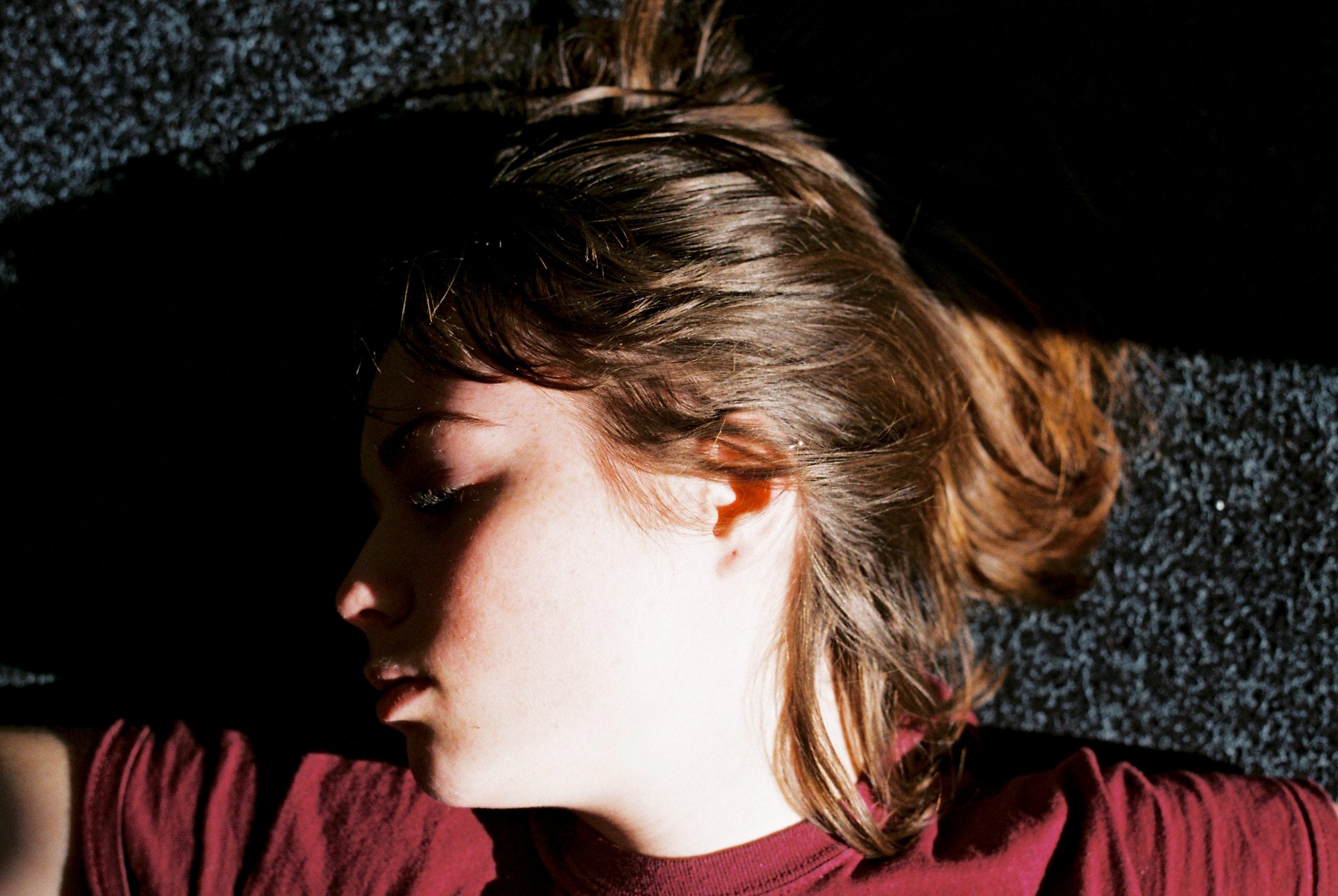 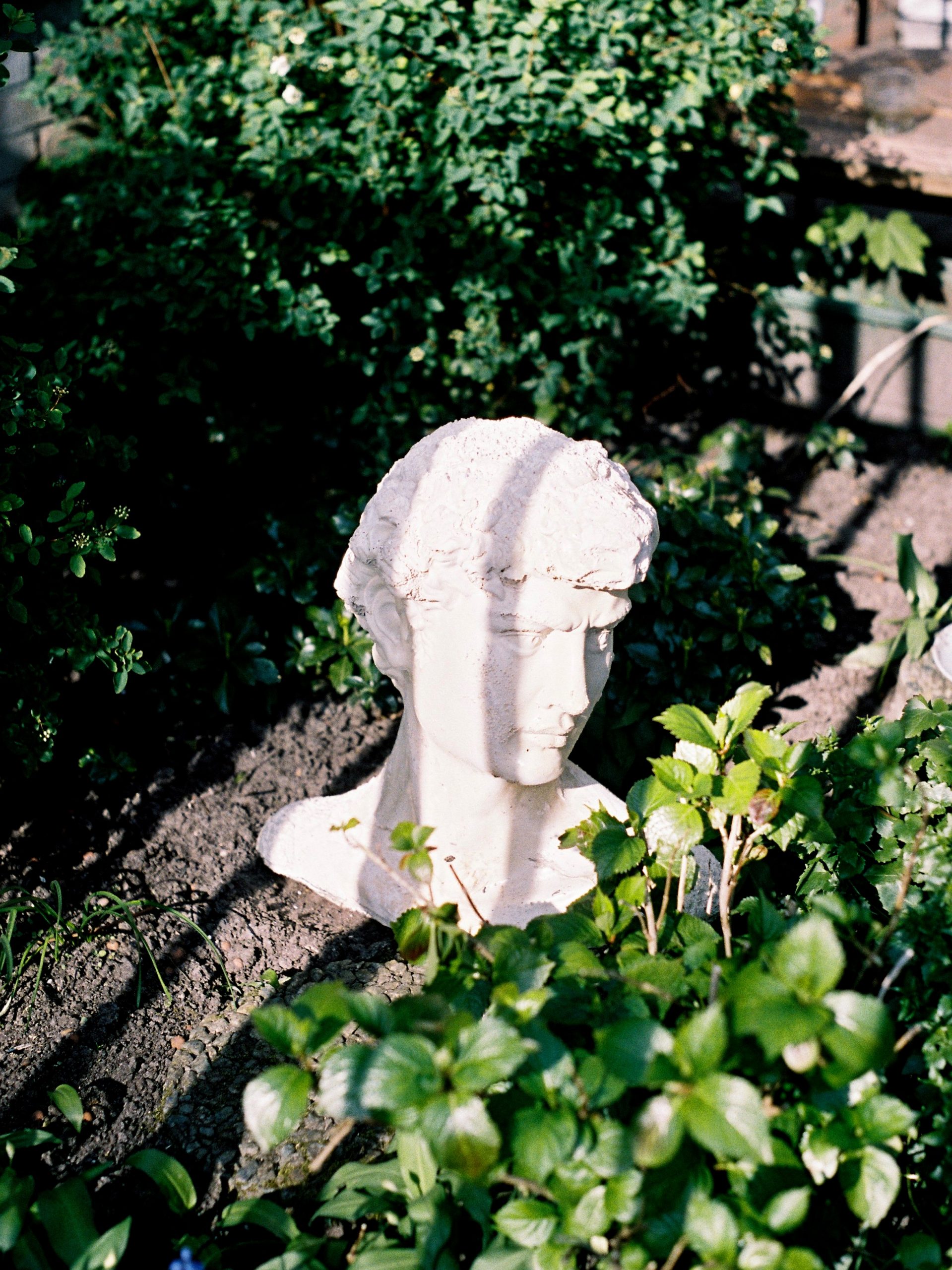 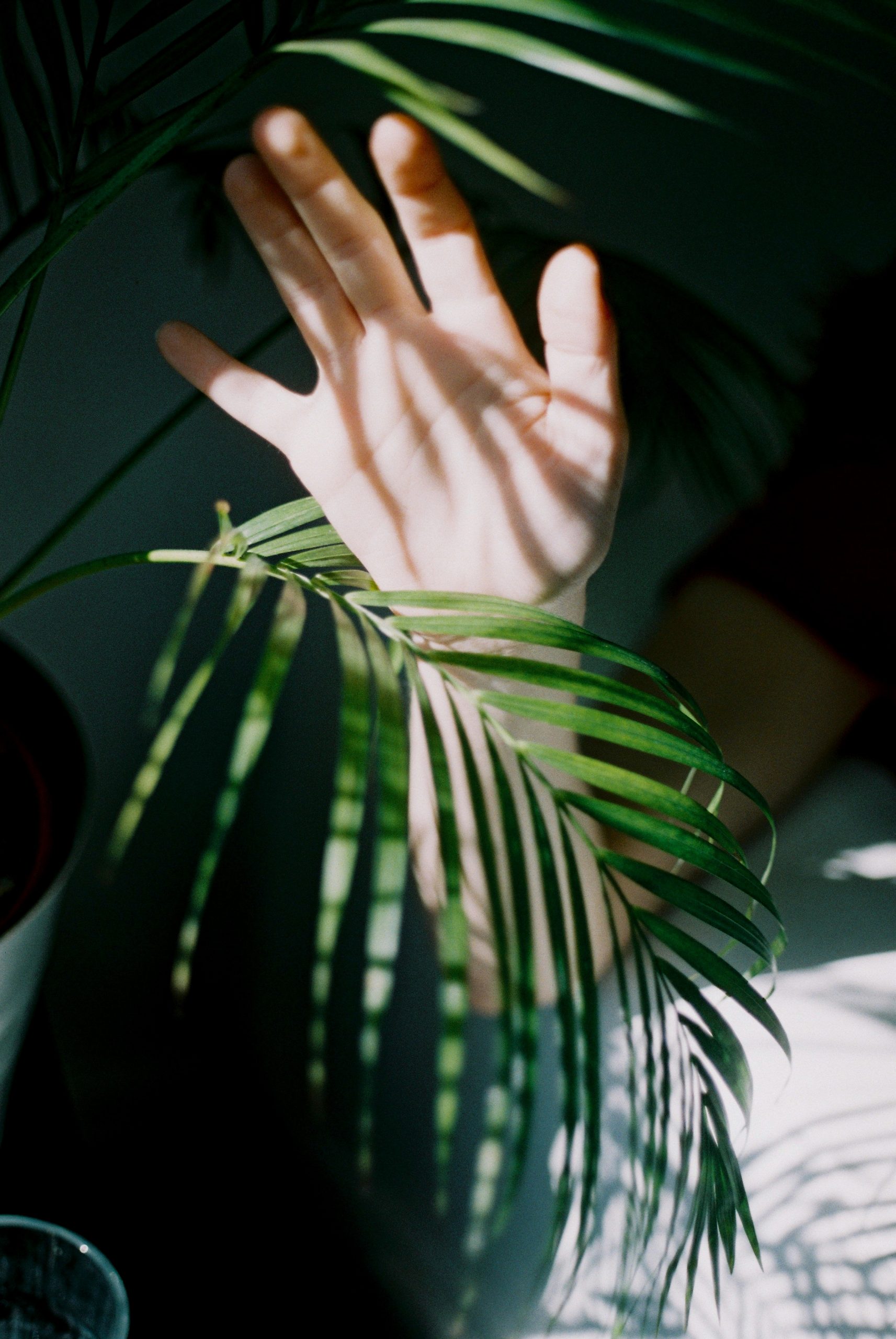 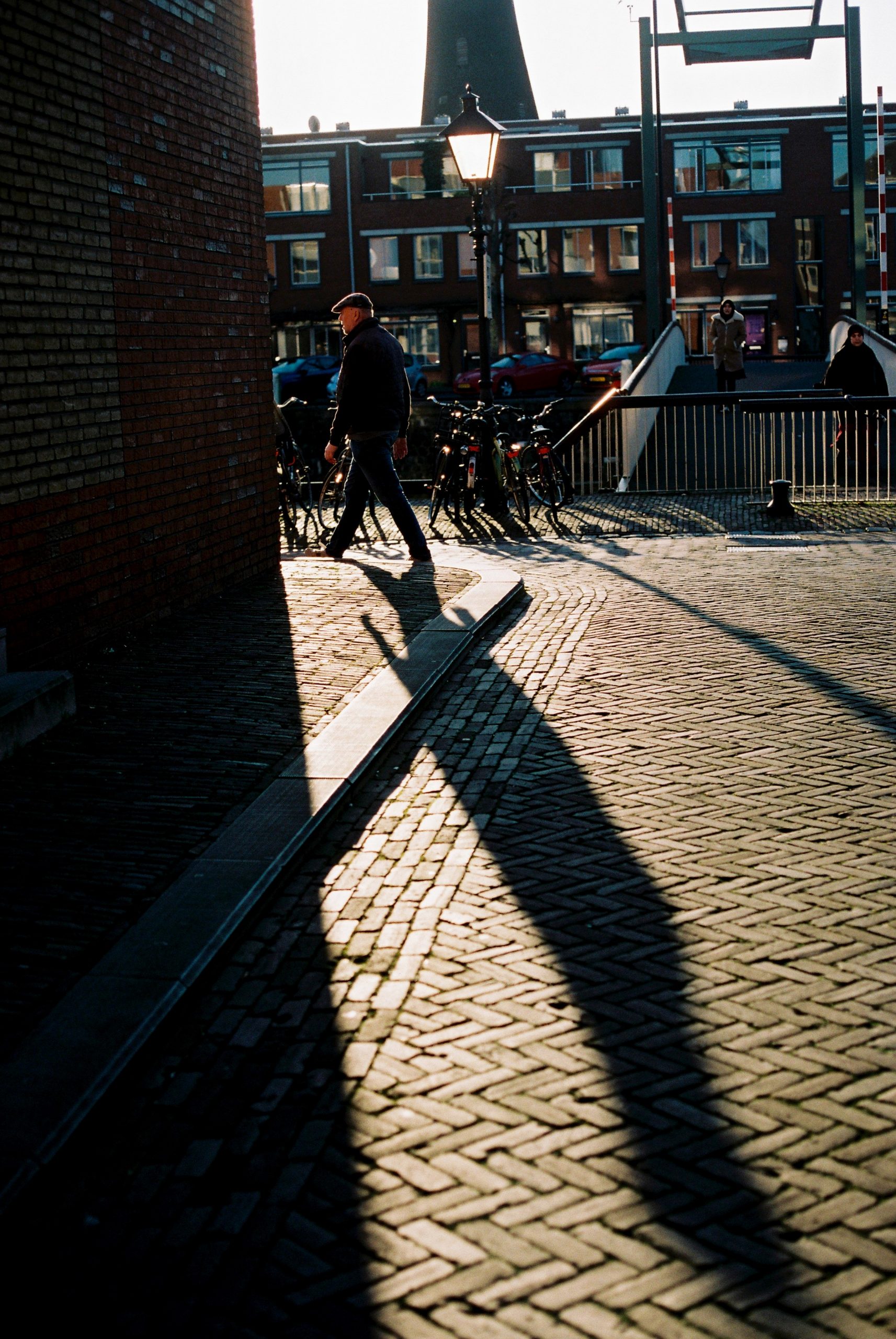 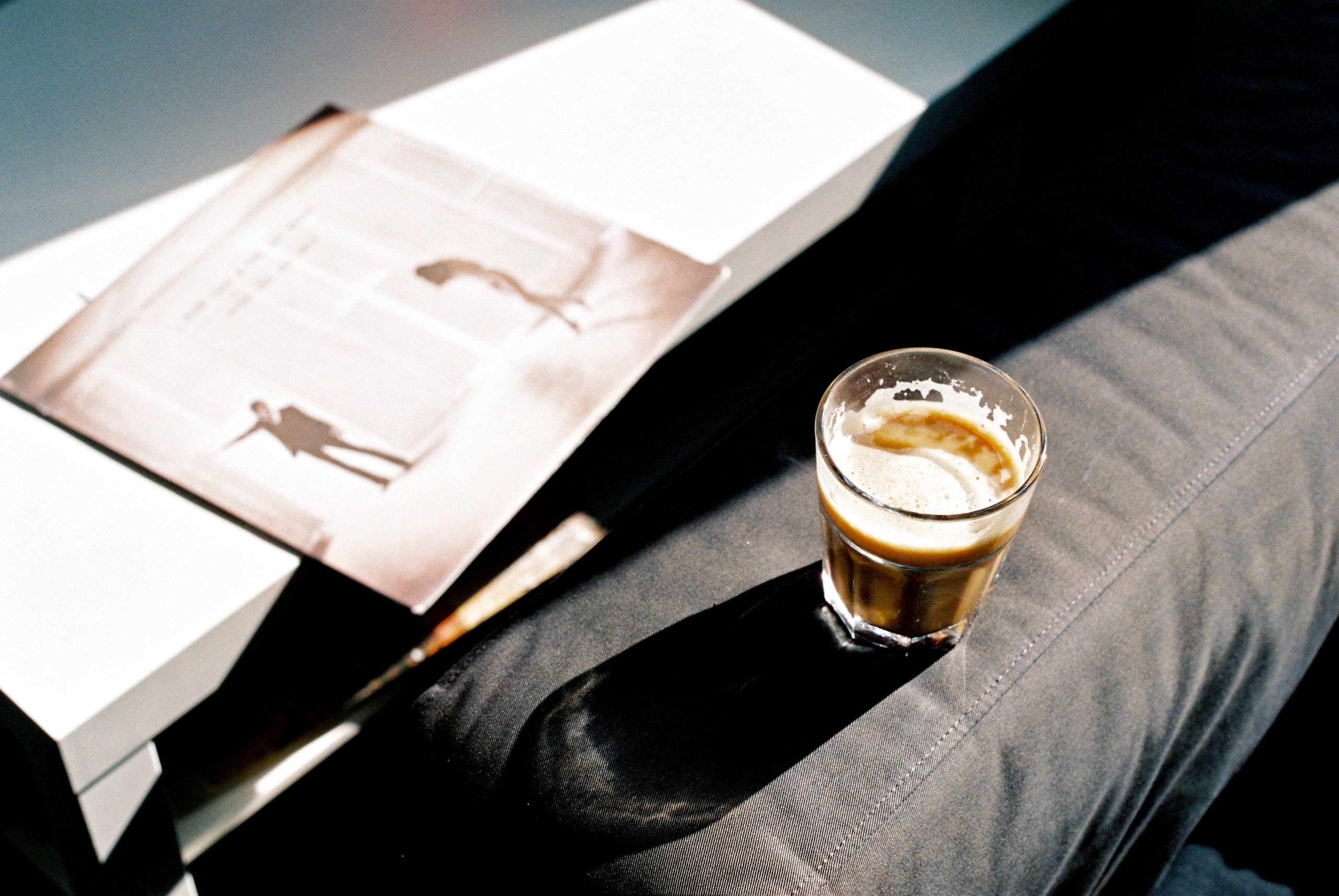 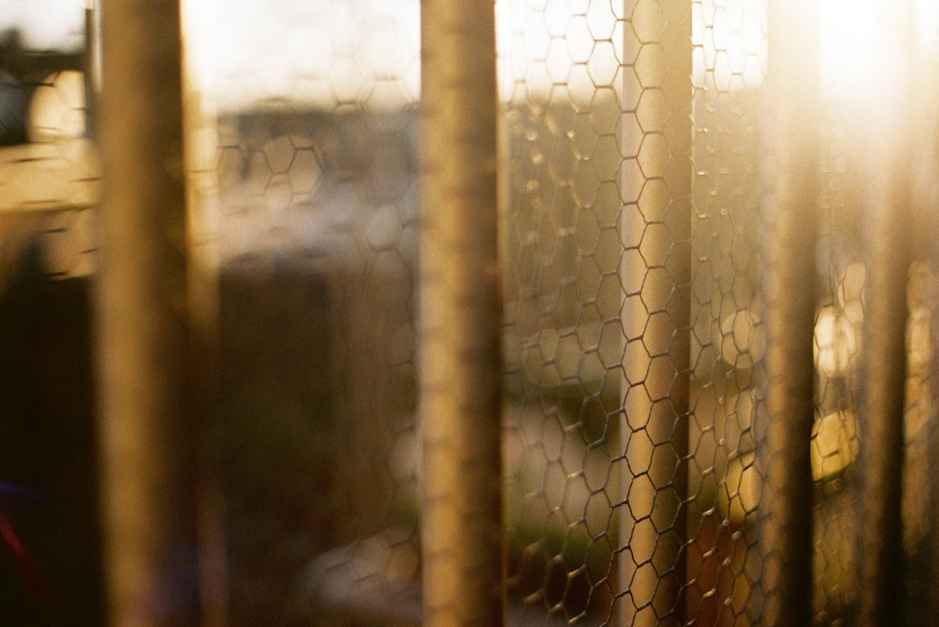 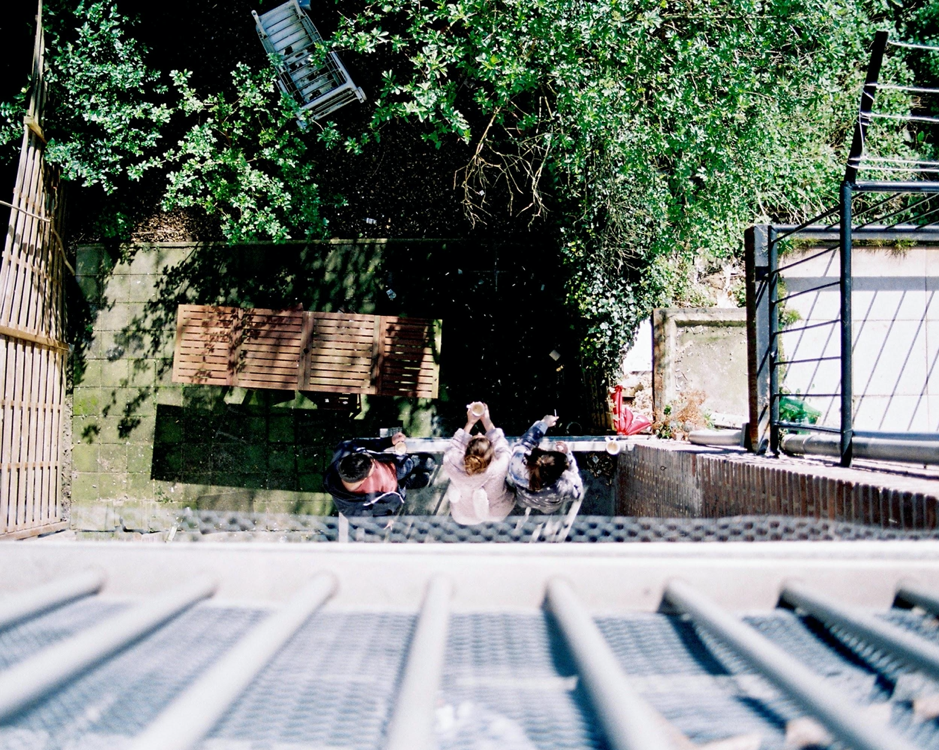 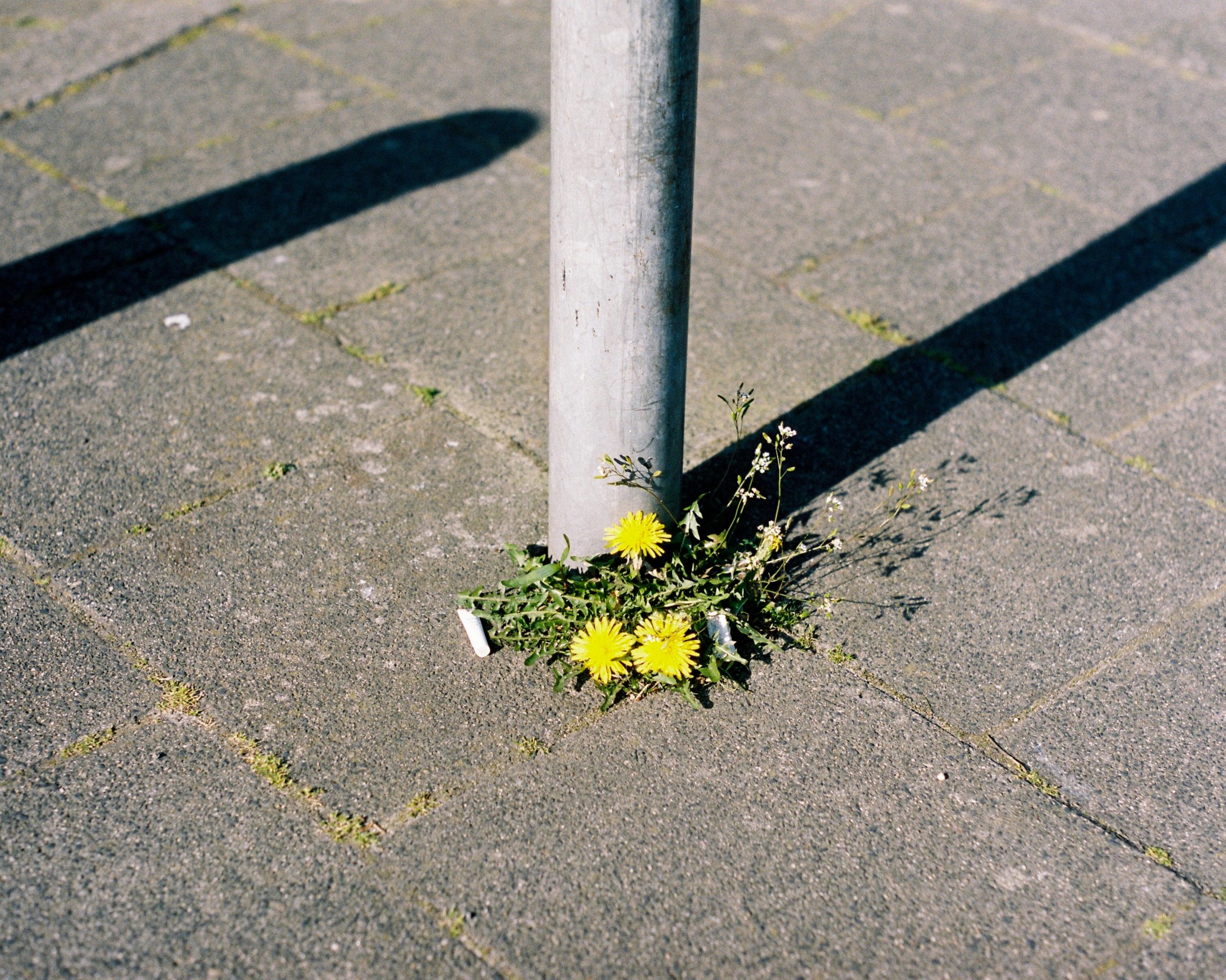 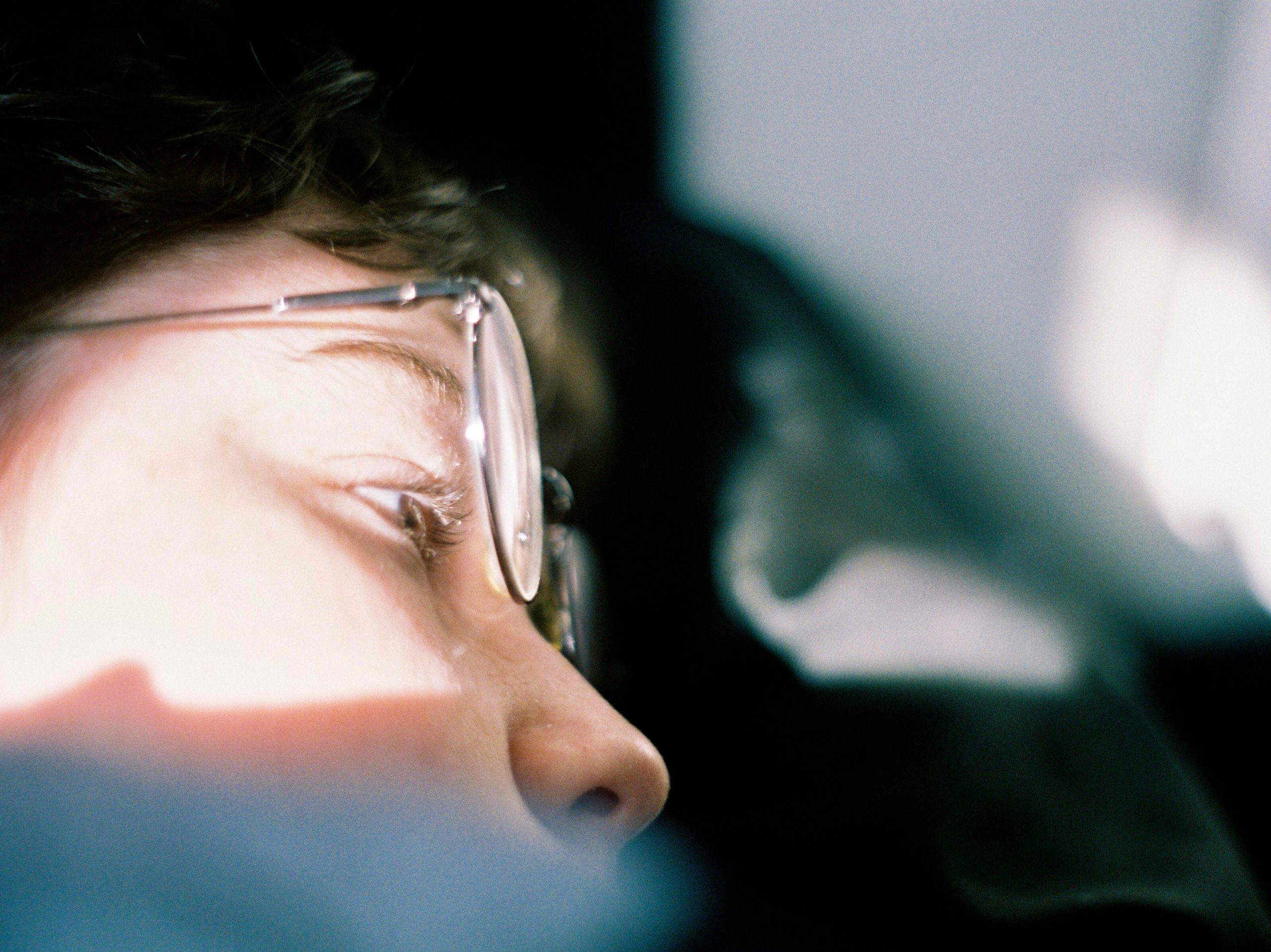 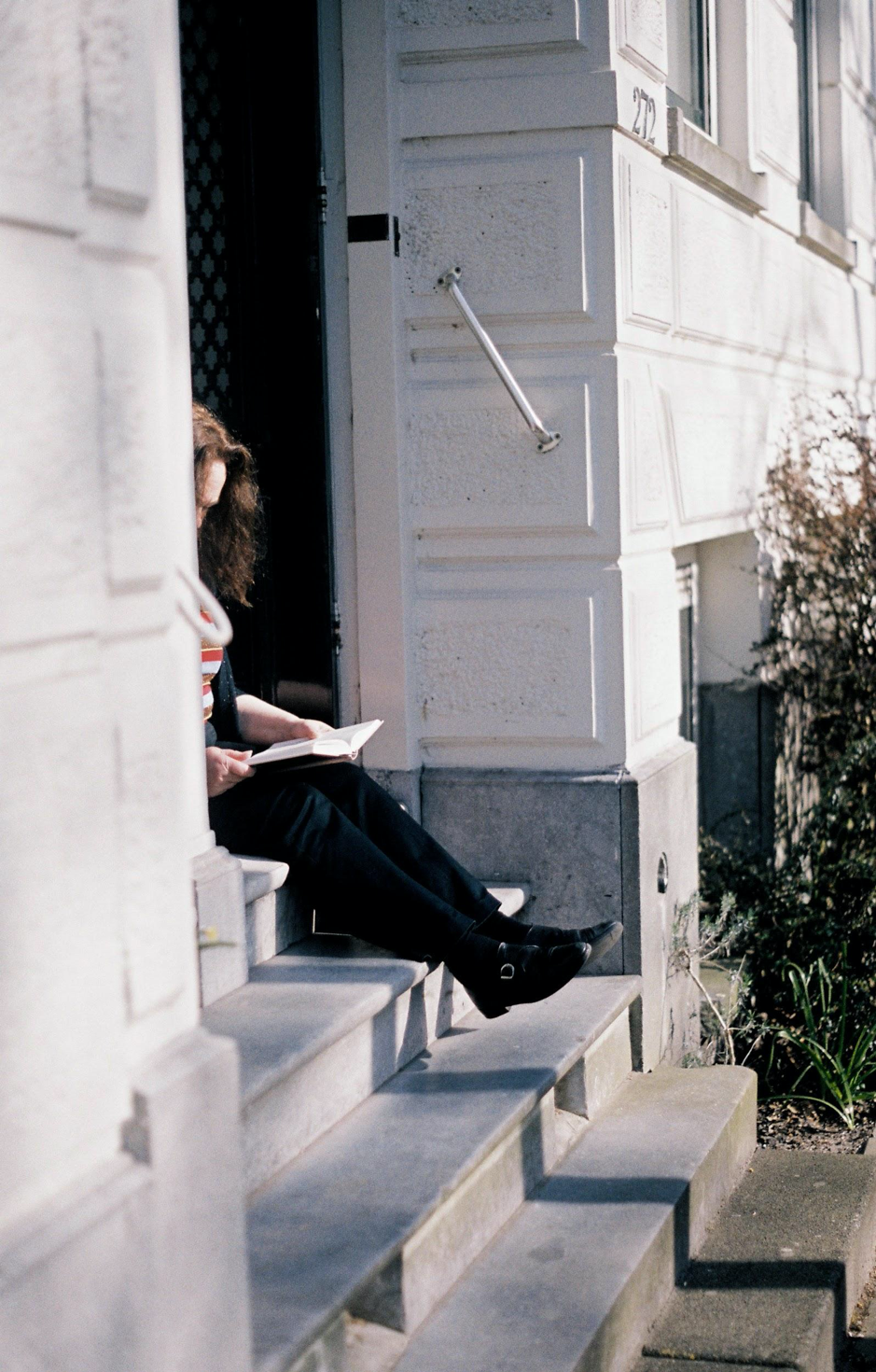 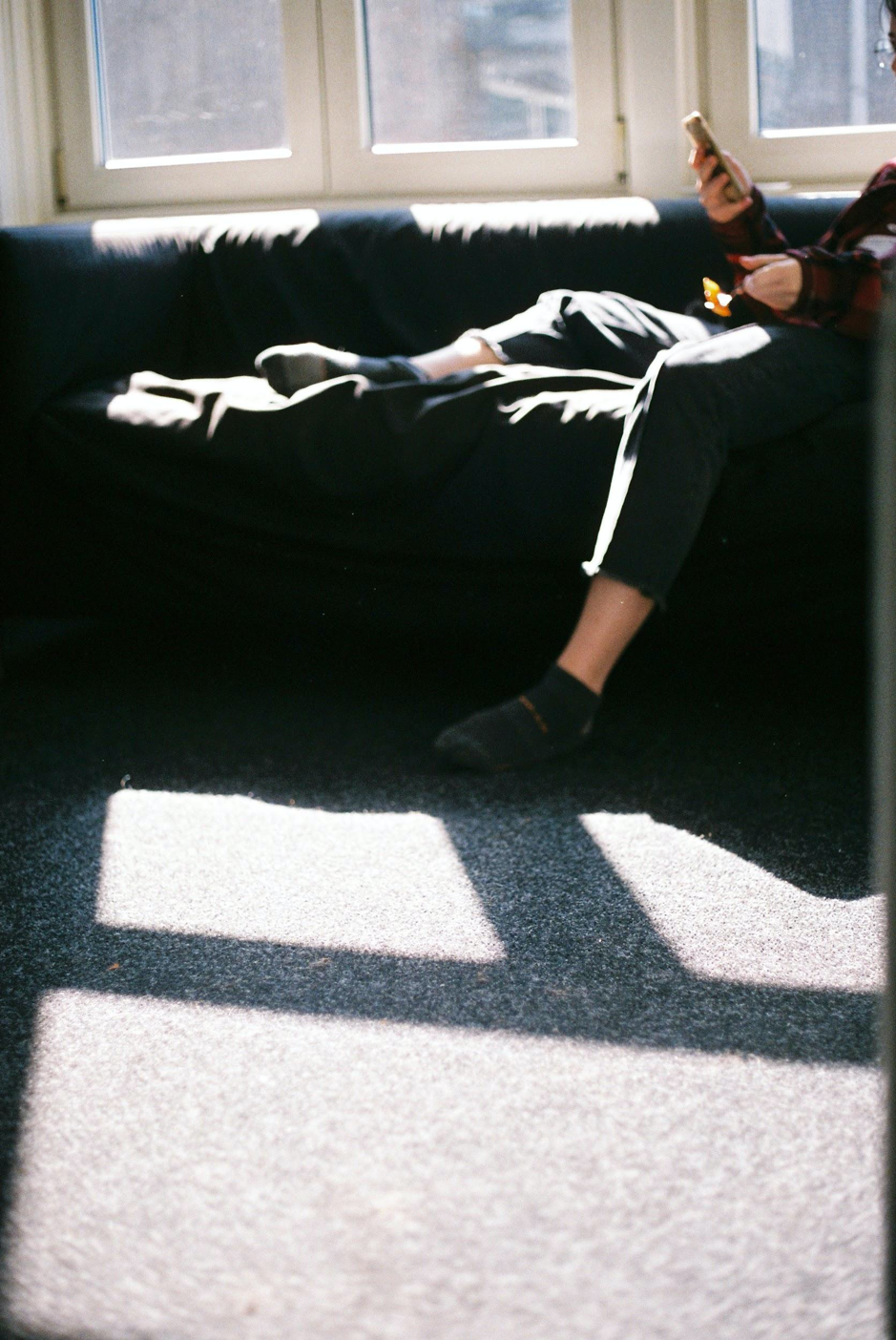 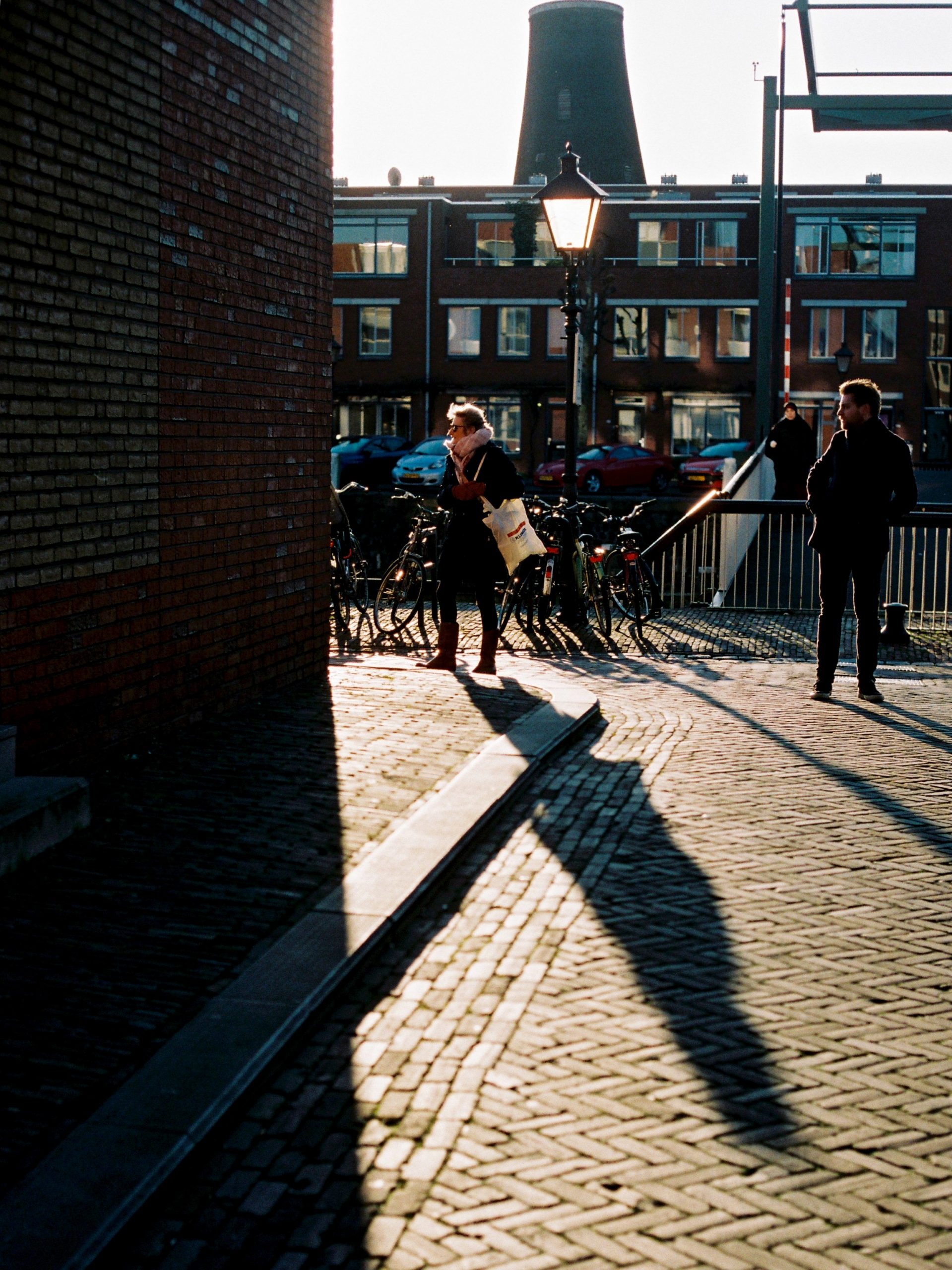 Internship Insights: So Close Yet So Far by Reneé Mötter