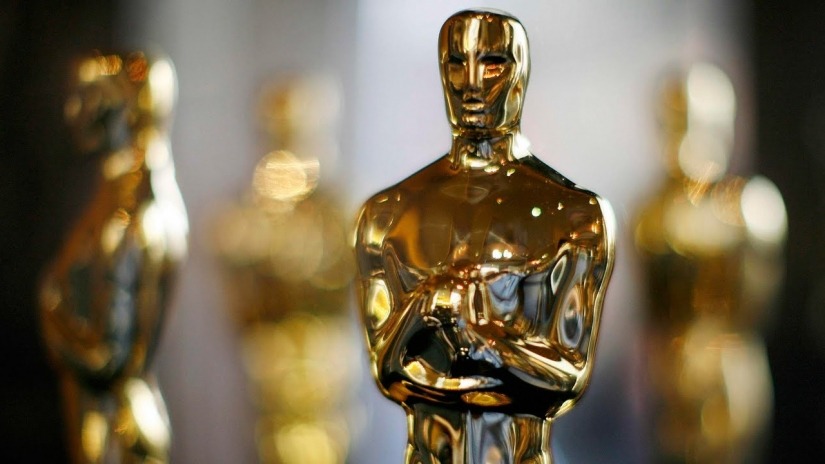 The 90th annual Academy Awards are upon us. Once again, statues of a tiny gold man named Oscar will be awarded to the best films, the greatest actors and the most brilliant directors of the last year. Will you be watching this Sunday? Here’s what to look out for when sitting through the 3-hour long show.

Lady Bird concerns a coming of age story of a teen and her relationship with her mother, and it is nominated for 5 Oscars. One of these nominations includes Best Director on the part of Greta Gerwig, who also wrote the screenplay. This is interesting because she is one of the 5 women EVER to be nominated for Best Director and in the 90 years the Oscars have been present only TWO women have won this prize.

The film Call Me by Your Name is one of the few productions that wasn’t solely based in the USA. The storyline follows another teen’s coming-of-age journey as he falls in love with an older man. Timothée Chalamet is up for Best Male Lead at the age of 23, he would be the youngest actor ever to win the award. This film, together with Moonlight which won Best Picture in 2017, would definitely raise the awareness of LGTBQ+ issues in cinema.

Your host, ladies and gentlemen, is once again… Jimmy Kimmel! I am not the first who is surprised to see Mr. Kimmel back on the Dolby Theater stage. Once again, a well-known, highly televised, white male is going to try to be funny in-between award-giving. Could we get someone to crack jokes who hasn’t done it a million times before and with a different skin tone, maybe?

Lastly, I would like to give two tips regarding the 2018 Academy Awards.

Number 1: if you are into horror or creepy thriller films watch Get Out. I don’t know much about this genre and I don’t enjoy watching these films. However, it has been nominated for Best Picture and it is very rare for this genre to be even nominated in this category. (Oh, and the director, also up for an award, is of color, so points in my book #OscarsSoWhite).

Number 2; if you are looking for something new to listen to, check out which films have won the Best Soundtrack/Score awards in recent years and of course this year. Most soundtracks appear on Spotify, Apple Music, SoundCloud (whatever your medium of choice is). Even if you haven’t seen the film, cinema scores are magical and will make you want to see on the silver screen!