Once a year, in the beautiful month of May, various European countries (and Australia, for some odd reason) come together in the ultimate battle. Only the gayest- I mean bravest of warriors can compete, and they must have it all: sequins, techno, air-instruments, and whatever odd props they can come up with. A battle to end all rivalries in Europe, or at least halt them for about a week. Yes, it’s that time again: Eurovision, or as many like to call it “Europe Trying To Settle Its Historical Disputes In A Karaoke Battle”.

Many of you might have heard of Eurovision in passing, but if you’re from outside of Europe, you might wonder what all of this is about. I’ve taken it upon myself, as a lifelong Eurovision veteran, to teach you nuggets the ins and outs of this glorious annual event. 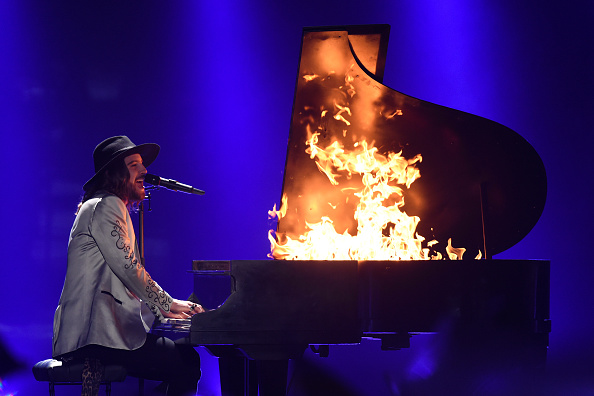 My number one tip is to let it all just happen to you. If you try to take it seriously, you become one of those people who assumes that this competition is about talent. For the record, it’s not. Eurovision was founded on the idea that European nations should celebrate their diversity and unity in an annual singing contest. So it’s always encouraged that countries submit songs that fit their aesthetic. Even if they’re a little weird. 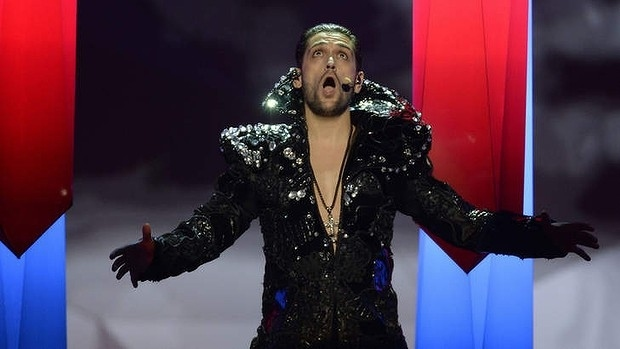 Not too many, but if you’re a newcomer it’s a lot. There’s a lot of special effects, things setting on fire, people dancing with their own shadows in boxes, and the occasional vampire/robot/animal dancing on the stage. That’s okay. That’s Eurovision. Let it wash over you like the over-the-top performance that it is. 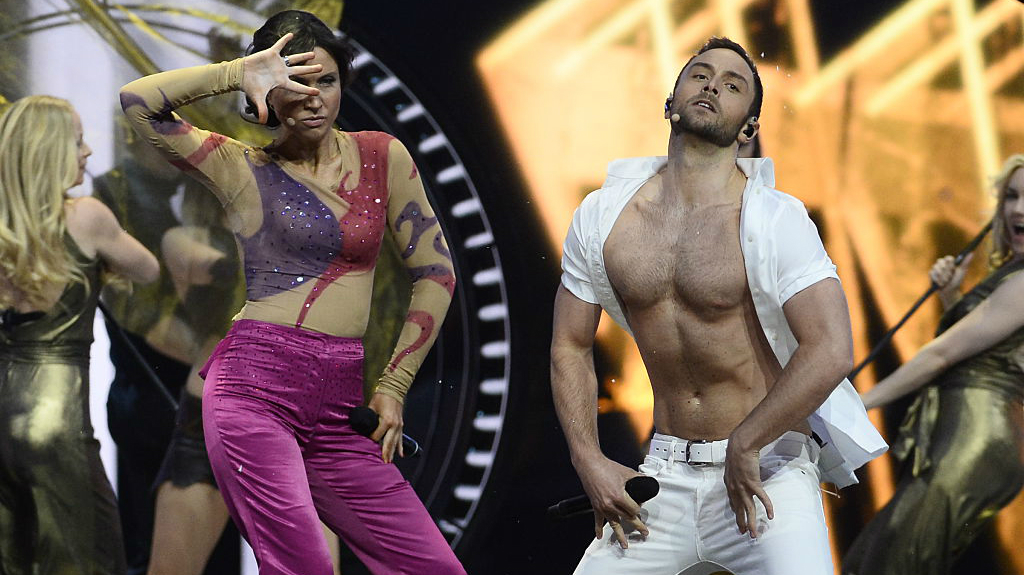 Don’t vote. I mean, unless you love an act. I once voted for an act that ended up last in the final (R.I.P. Icelandic Pöllapönk) but that’s okay. Other than that, watch the real politics unfurl during the voting. Neighbouring countries will give each other more point. French presenters will not speak English. You’ll start to wonder if this is worth the four hours but it is. It’s pretty great.

All in all, give it a chance. But remember, nothing will top Ukraine’s entry in 2007. I’d like to end on that high note while I prepare for the final this Saturday.