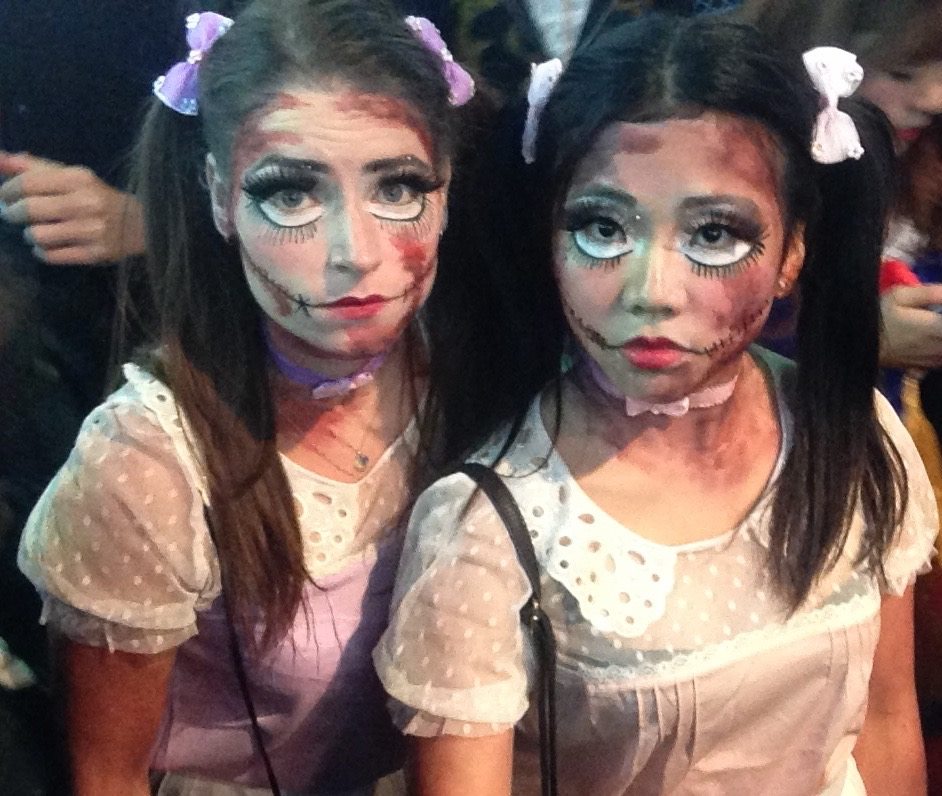 The majority of Korean students feel overwhelmed at the thought of having to study for midterms or finals, and thus frequently have pre-exam butterflies and feel piles of pressure to attain straight A+’s. For me, a great motivation to work hard was that I would be going to Tokyo the day after my last midterms. Many exchange students here plan trips to another destination in Asia. Some use ‘I really want to experience as many cultures as possible in one semester’ as an excuse to escape the university books and pressure for a while, whereas others, including myself, travel because we love how the memories and friendships pursued during these short getaways are truly priceless.

Fortunately, the midterms turned out to be surprisingly doable and my friends and I were set for our next adventure: Tokyo. We had been looking forward to this day for weeks, and after a short sleep, the day had finally come. At 4 am my panda-looking friends and I took the cab to the airport where we checked-in for our early flight to a new city. I expected that Tokyo would be a city just as energetic and organized as Seoul. And indeed once I got there, I felt the vibe of the city, but sadly my legs did not feel any energy due to a lack of sleep. Luckily I forgot about this tiredness immediately, once we left our baggage in our hostel and were ready to explore the city.

What I really enjoy, and will probably miss the most when I am back in the Netherlands, is that both Tokyo and Seoul have a reliable public transport system, with many trains and subways arriving and leaving everyday on regular intervals. Before leaving to Tokyo I saw on videos how railway station attendants occasionally have to push people onto the train during rush hours, which was something I could not wait to see. But because I did not travel during rush hours and was in Tokyo only for a limited time, I did not get the chance to see this with my own eyes. However, I did get to experience something perhaps even more unique this trip: Halloween in Japan. Frankly, I never really knew this spooky holiday was a big thing there. During Halloween, Japanese restaurants, shops, bars, and sometimes houses are all covered with spider webs, pumpkins and some creepy decorations, whereas in South Korea you could not see that this holiday was nearly arriving.

So, besides the usual tourist attractions and delicious Japanese cuisine, I also got to celebrate Halloween this very trip. Dressed up as a scary doll, I got to join hundreds or maybe even thousands of dressed up people with my look-a-like twin doll, Pikachu, a crab, a samurai, and a few zombie friends at the Shibuya Crossing – one of the busiest crossings of the world – which seemed even busier that night than on our first day in Tokyo. It was an amazing scene to watch the Japanese people who usually seem shy and reserved going crazy in their costumes at the crossing as well as the club we went to later that evening. Most of the Japanese people we saw that night had put in quite some effort to look scary and were taking tons of photos of their temporary new look while dancing.

A few days later, it was time to leave this mesmerizing city. Even though we all really enjoyed Tokyo, my friends and I all agreed that we were glad to be ‘home’. It is absurd that a place that was so unfamiliar to me eight weeks ago can feel like home to me in such a short period of time. I do not want to face the truth that exchange is nearly coming to an end already. I guess one thing that I will miss the most about exchange in Seoul is the convenience here. When hungry late in the evenings here, I just have to walk outside and a few minutes later I can leave a convenient store with some snacks and a satisfied smile. Also, it is great you have the option to either relax in the evenings or be active in the evenings, since there is always something going on in this vibrant city.

Time is a Social Construct 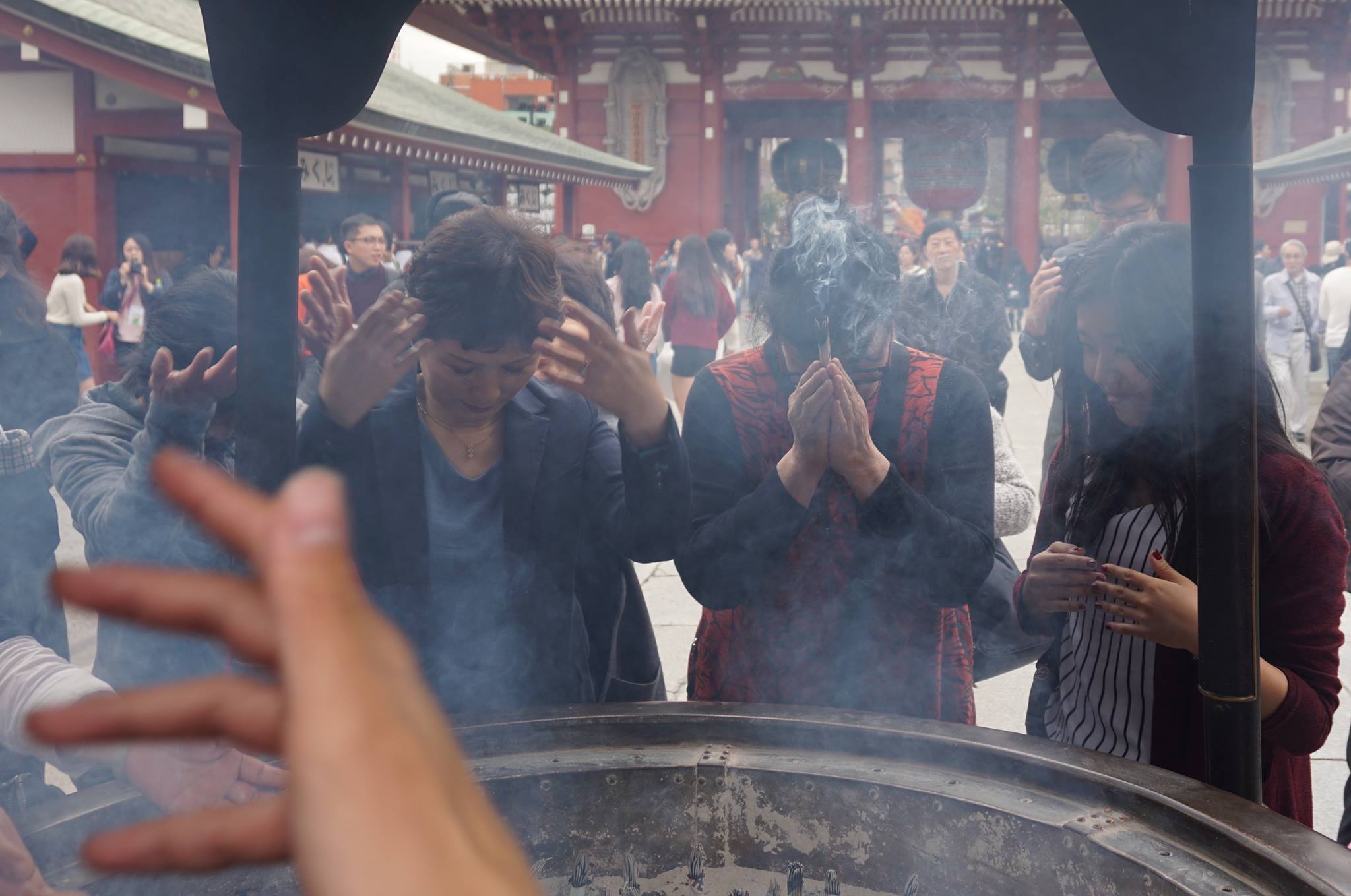 In other words, being on exchange is even better than I ever dared to hope for. The combination of gaining more knowledge academically wise and learning more about numerous cultures is fascinating. One of the best lessons I have had on exchange is that rather than being afraid of unusual situations or doing things unplanned, you should look for opportunities and need to be willing to take them. It is important to keep in mind that with the right attitude, being on exchange can be one of the best things in life!