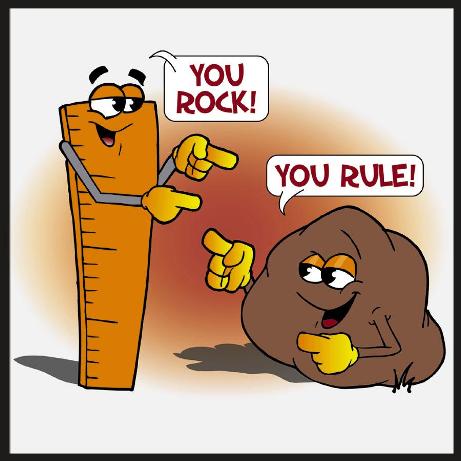 Hey you! Yes, you. You look great today, you know that?

Giving and receiving feedback has been a recurring topic throughout my internship at ING. It’s one of the cornerstones of ING’s corporate culture, and it was necessary for me to ground and grow within the company. It has always been one of those topics that is in the back of everyone’s mind, but not practiced as much as it probably should be. ‘Cause giving feedback is hard, right? And be honest: how excited do you get about critical remarks from others?

Over the past weeks, I have been working on a campaign to promote this kind of behaviour for employees of ING Netherlands, with a colleague who really masters the art of positive feedback. As a result, feedback has definitely been moved top-of-mind for me, and I learned a thing or two in the process.

Let me start by telling you something about the campaign. It centers around the introduction of an app that allows users to give compliments to their colleagues, and is supported with messages, posts, discussions and talks about the art and science of positive feedback. But the exclusive focus on positive feedback struck me as odd at first. Why only encourage the exchange of compliments? Shouldn’t we be promoting critical feedback at least as much? After all, that’s what helps you grow, isn’t it?

Actually, working with this colleague, this positive feedback star, has convinced me otherwise. Right from the start, she focused on the things I did well – she praised me for my drive and ability to think critically, and instead of pointing out my weak spots, she emphasized how we complemented each other as a team. As a result, I experienced a real boost in confidence and motivation, allowing and encouraging me to experiment, to think creatively and to make this project my most successful one so far. And as I started to become aware of my strengths, I got motivated to use and develop them more. On top of that, my colleague and I grew increasingly closer, making us a better team than we already were from the start.

This got me thinking about other instances where I got critical feedback. Before I started my internship at ING, I had a job as a waitress in a restaurant, and whenever I was told I did something wrong, I was dedicated to better myself. I put all my energy in improving that one skill, only to perform worse at the skills I had already mastered. And at the end of the day, I didn’t feel empowered. I felt disappointed.

So do we need to stop giving each other constructive feedback altogether? Definitely not. A culture that doesn’t have room for healthy criticism is a bound to fail, and being open for improvement is a very valuable characteristic for any working individual. My point is that sometimes, we need to realize that a compliment can be just as powerful. And maybe, just maybe, this realization can make the world a tiny bit more of a positive place, too.