Statements of Uncertainty: staying or leaving during lockdown

Do you ever stop and wonder why change has such a negative connotation?

Positive change, people will call it personal growth, negative change, people just call it change. Think about the typical fights you see in movies, one teary-eyed protagonist would say, accusingly and hurt: “you’ve changed”, while the other would either have the realization of the year or bitterly scoff and later agonize over the old, pure self that they once were.

At the age of 17, I found myself falling right into the cliché scenarios the movies industry had fabricated. I was young, straight out of high school, doubtful, but so sure of myself. I sized myself up for the change in the new environments, but I was adamant in maintaining the “real me”, the collection of personality traits or identities I had gathered in the past because “I won’t bow down to adulthood and pressure to become something I am not!”

However, as time went by, my identities started to fade away; I stuttered through self-introduction, stumbled over words while talking, and being unable to recall anything special about myself except for my name and where I came from. Slowly, that hollow feeling turned into doubts when I caught myself saying things I never said, doing things I never tried, and enjoying things I never loved. Those things were not even bad, just new, but I desperately clung onto those last strands of the “real me”, terrified as I believed nothing was better than the original and I shouldn’t have changed a thing, or at least that was what the media told me. 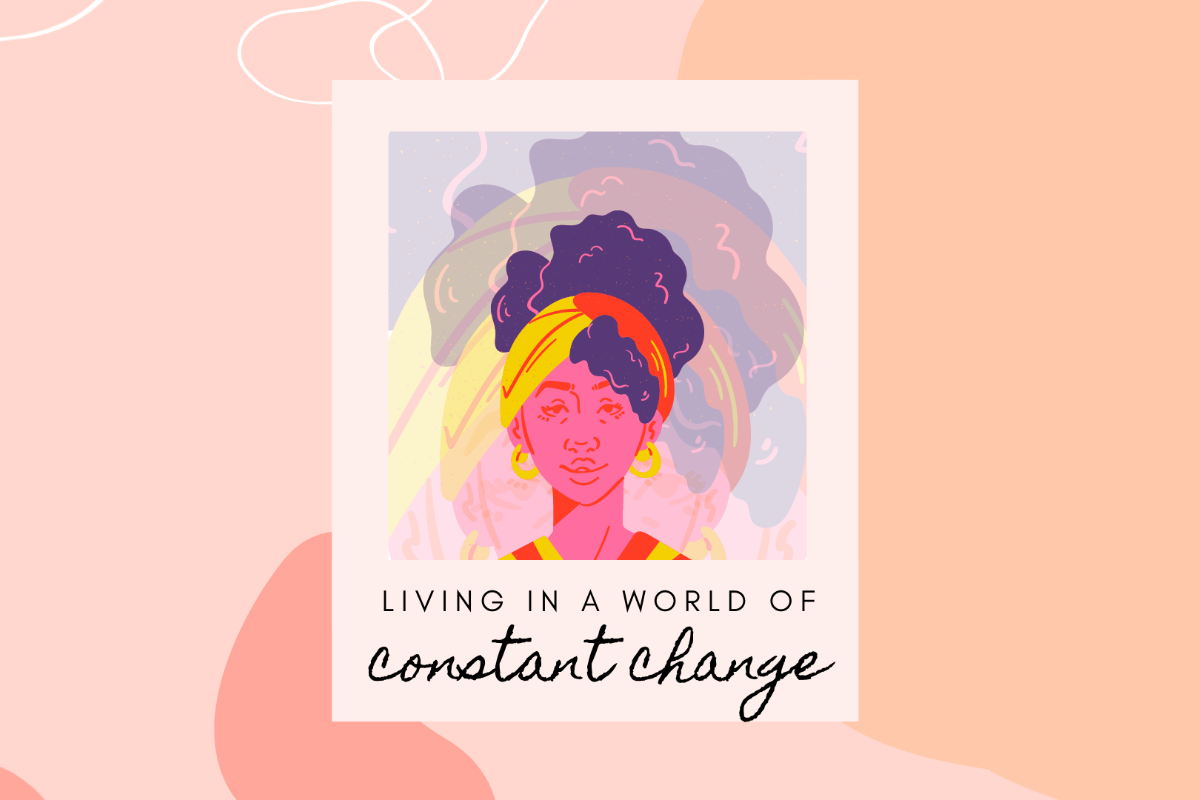 It has been more than a year that I’m living abroad, remotely and whatnot. I have been through several identity crises, have broken myself down and built myself up several times with my interest span of 5 seconds. Tossed into the whirlwind that is adulthood, I now wake up every day juggling a little bit of change into my life. From my current point of view, change is an opportunity to live and also something worth experiencing at least once, no matter good or bad. I just live and say goodbye, I fall in love and mumble farewell, it feels bad having part of yourself ripped off, but voluntarily, it doesn’t taste like regret, just depart.

Maybe you have these self-values that you are sure you want to keep; maybe you find comfort in the way you identify yourself; or maybe the external changes only reaffirm your answer for the “Who am I?” question that you already know for so long. But for those who are confused and scared, those who always look over their shoulder reluctantly every time they want to venture further, personally speaking, yes, change can be good or bad, but you will grow either way. Embracing it and twisting it the way you want can be easier than staying in denial and confining yourself within the boundaries you set up in the past. Live and change, be mindful of yourself, and you will be fine.