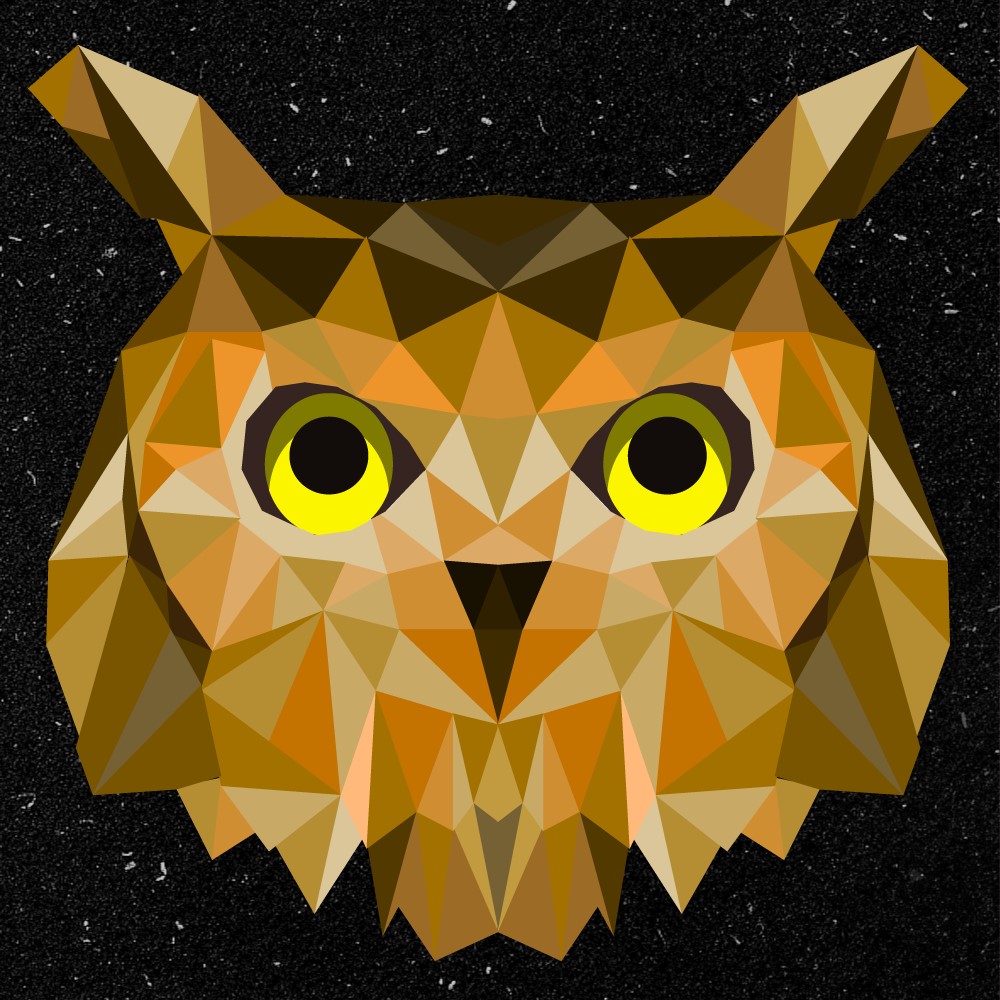 University is the perfect environment for young creative minds to branch out into the world and use the knowledge from their studies to pursue their real-world goals. As such, many students form their own companies catering to specific needs that arise.  One such need is finding the best place to party, or socialize in this bustling city, however, nights often end in a wasted effort. This is where a few students decided to make a change: NOCTO, a student created app that aids users in finding the best party to suit their taste. Intrigued by this concept, I decided to interview a fellow IBCoM student, Laurens Van der Valk. He works at NOCTO to get some inside info on NOCTO, what it is, and what exactly it plans to fix. 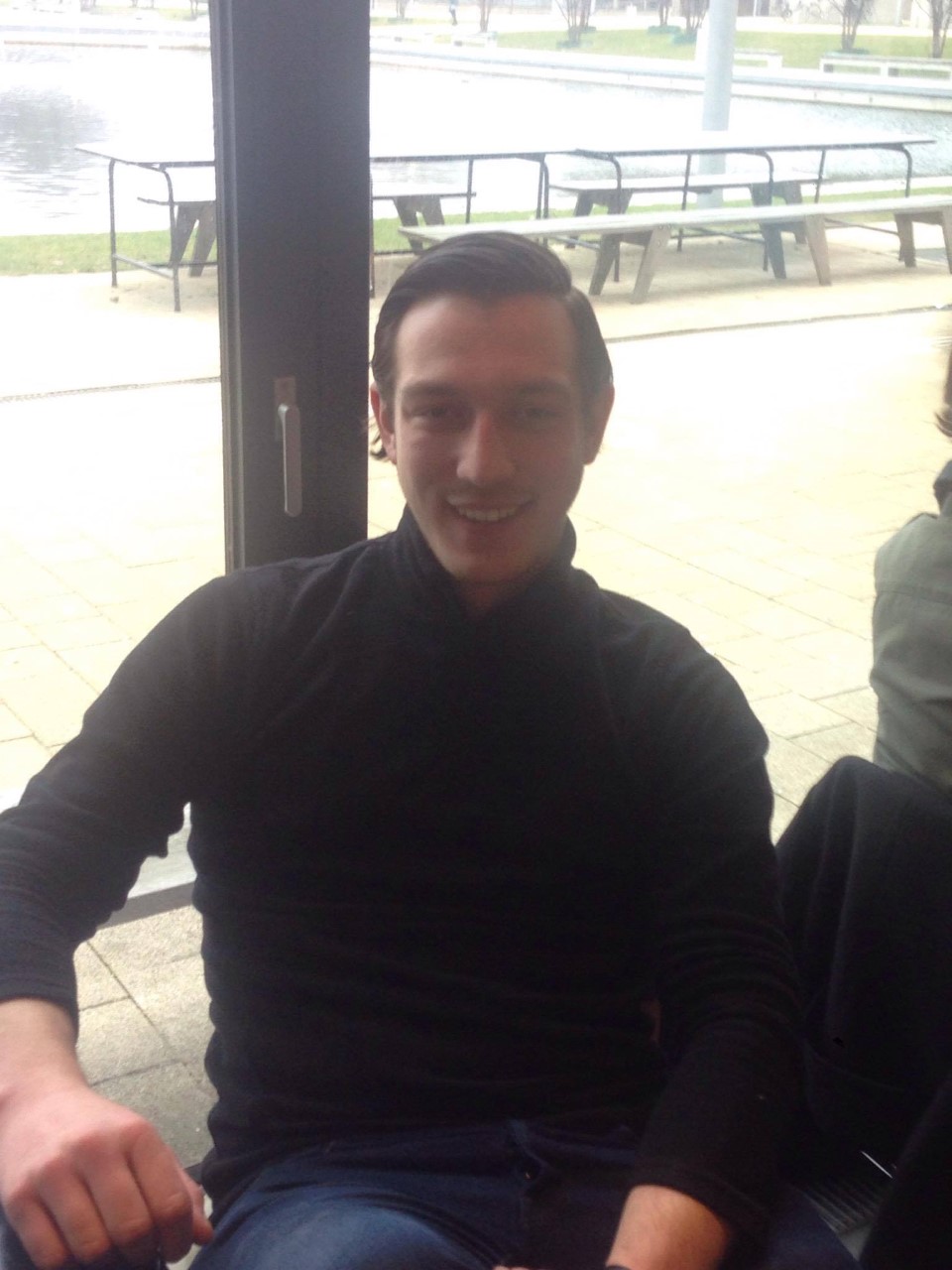 So what is NOCTO? NOCTO is THE new nightlife and events app that displays all available party locations in a Google maps, which allows you to get a good overview of the city. It also gives you in depth information, such as entry price, music type and other users’ comments of their time in the club along with live photos and videos that they upload. By contributing to the content in the app, users can earn in-app currency, called NOCS, which can be exchanged for real world items like beer or shots, free entrance and even queue skips. Sign me up! NOCTO has been available for download on the Apple app store since January 27 with a release on the Android app store scheduled very soon.

With my interest piqued, I inquired as to what Laurens’ role at the company was, and how long he had worked in the company? He mentioned that he got involved in the company through Facebook. He had met the app-founder, David Franzén, previously in an SR event and since Laurens had an app idea himself, he was recruited into the NOCTO team as the Dutch Country Manager. He then moved into the user procurement role and finally branched into the sales role, which deals with contacting clubs and venues to register them on the app; quite a bit of work for a first year IBCoM student.  When asked how he manages his time, Laurens responded by saying that since a start up takes a lot of time, he has divided his time efficiently to make room for both his studies and work. However. he feels that IBCoM contributed to his ability to communicate effectively and get his message across to the owners of the clubs he contacts.  He also mentioned his knowledge of consumer behavior (also acquired in the course) helped him getting to know the market and understanding exactly what type of content other students or potential app users want to have as well as promotions.

As a final thought, I asked why he thought this app was THE app for students to which he responded by saying: “it’s not just THE app for students, I think it’s THE app for everybody. It allows you to see what’s happening in your city and allows you to plan out a night you will enjoy without having to deal with disappointment associated with a wasted night out.  No one wants to wait 45 minutes in line and, once they’re inside, find out that the club environment is terrible, so NOCTO prevents that from happening.”

In his last thoughts to me, Laurens mentioned that since NOCTO is a startup, there is a lot of work t be done and therefore, if you’re a young motivated and hardworking student looking for practical experience, you should give them a call through the details on their website. Don’t wait around to start pursuing your goals, be like Laurens and get active in something you enjoy right now.

My experiences as an intern: Entertainment Media vs News Media