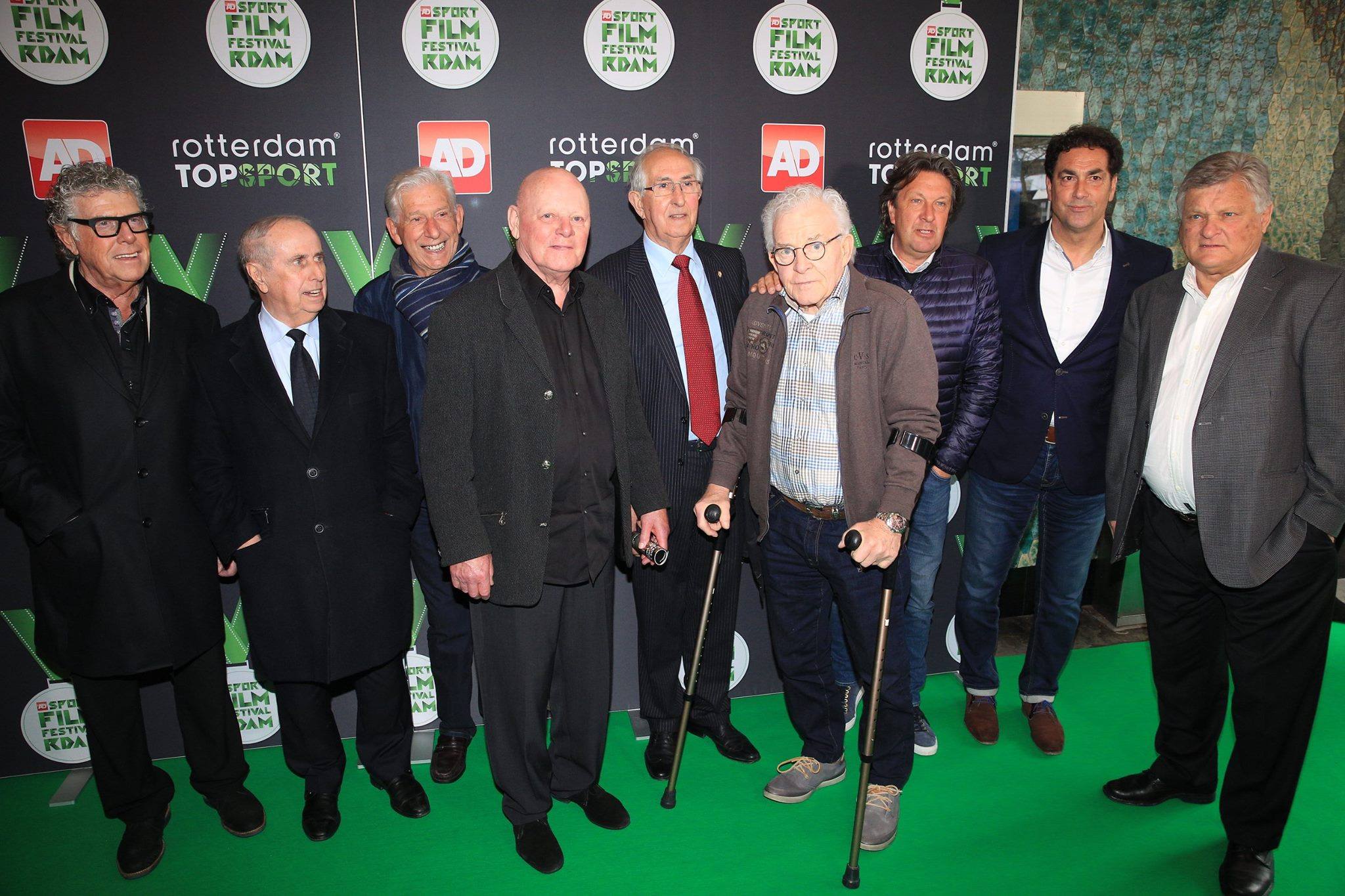 Following the opening of the second edition of the Sportfilm Festival Rotterdam, first year IBCoM student Jeroen Adriaanse attended the première of ‘De geboorte van het legioen’ (the birth of the legion) – a documentary on one of the first mass migrations of football supporters.

Back in 1963, 1500 Feyenoord supporters, who are now known as “het legioen”, entered the river Taag.  In other words, two crowded boats full of enthusiastic Dutch men and women created a sea of red and white. It is hard to imagine that this mass migration happened 460 years after Portuguese explorer Vasco da Gama set sail to India from Lisbon. Yet it did really happen, 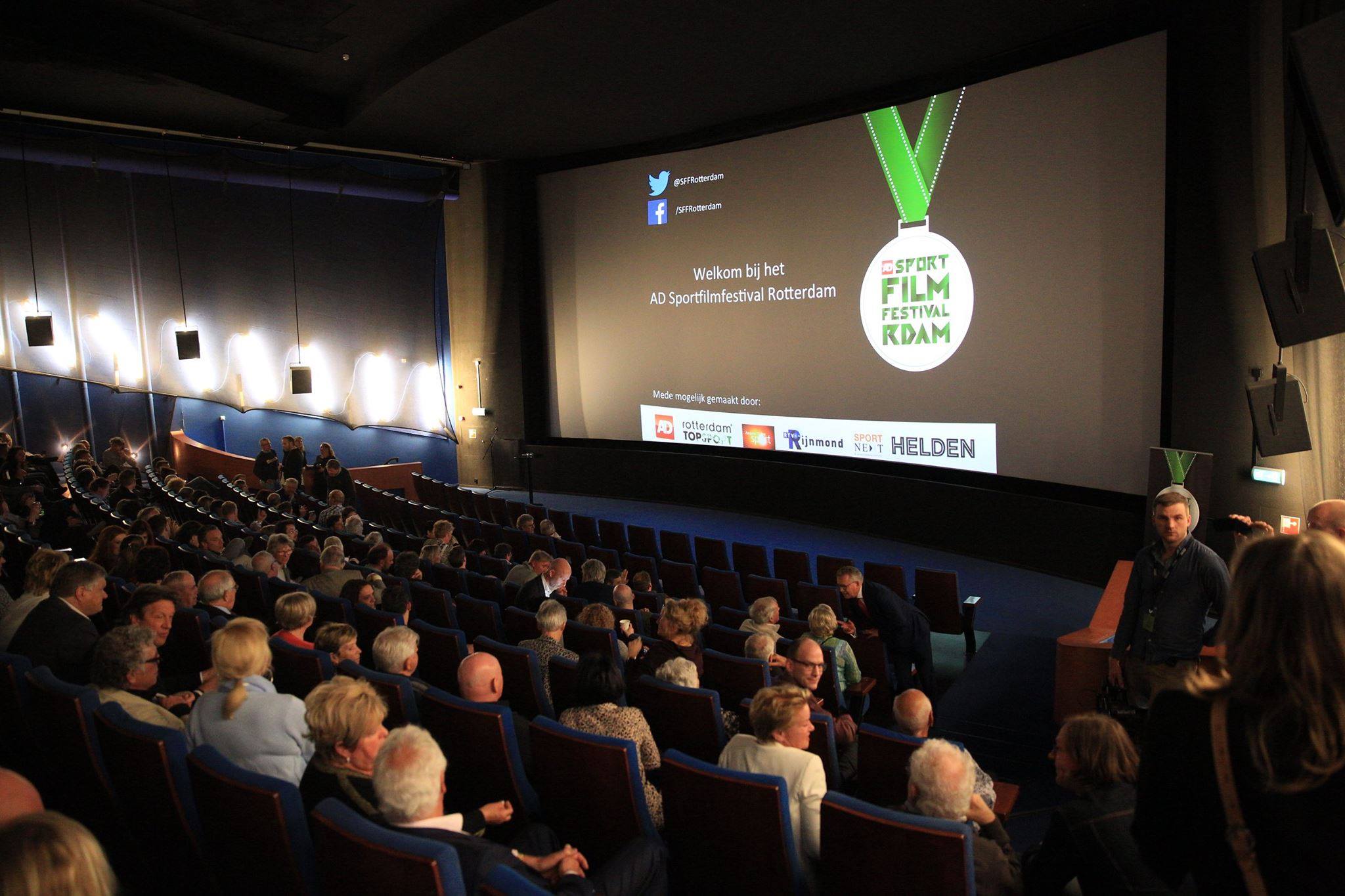 as Rotterdam-based football club Feyenoord became the first Dutch club to reach the semi-final of the Europacup I in 1963.

After Feyenoord succeeded in drawing 0-0 against a world-class side that is Benfica, a lot of supporters in Rotterdam started to believe in a miracle: beating the great Eusebio and his companions at the Estadio da Lu to progress to the final.

This opportunistic feeling gave Wim Hollander, who worked for the Dutch newspaper Het Vrije Volk at that time, enough inspiration to arguably reinvent the wheel. With some significant help he began to organize a nine-day trip to Lisbon, that became reality after two boats were found to sail to Portugal. 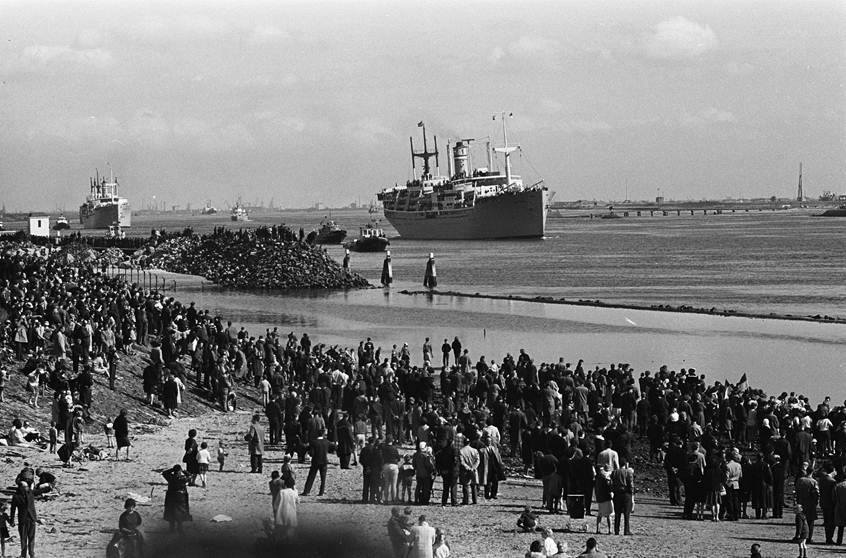 At that time, in the 1960s, there was a boom in commercial aviation. However, despite the fact that still thousand supporters decided to fly to Lisbon, the “cruise” initiated by Wim Hollander was far more popular. Keep in mind, though, that these boats were not the Harmony of the Seas as we know them right now. On the two boats, there were neither extravagant buffets nor Jacuzzis etc. Nevertheless, the well-known Dutch “gezelligheid” made the trip really popular.

Our obsession with Nostalgia and why we need it: TikTok music edition

So, when the two boats cruised down the Nieuwe Waterweg, it would be an understatement to claim that the atmosphere was as if Silvio Berlusconi just started off one of his infamous bunga bunga parties. Essentially, on the 6th of May, several thousand people gathered at Hoek van Holland to wish the supporters good luck and wave them goodbye. One cannot imagine what it must have felt like to experience the revelry when the two packed boats traveled to the Southern Europe. Back then, a short vacation with your parents to Teutoburgerwoud in Germany was considered to be the million-dollar jackpot.

Despite the fact that Feyenoord was not able to reach the final after losing 3-1, the whole journey was considered as a great success. For the first time ever, Feyenoord supporters travelled in such big numbers to experience an international “away day”. During the documentary, the trip itself reminded me of the IBCoM Bootcamp, which is an event organized to introduce all new students to each other.  During Bootcamp, the group was significantly smaller but it was still a great way to get to know new people and form friendships. For Feyenoord supporters, however, the trip had a much bigger impact as not only friendships were formed but it also marked the birth of something special, namely the birth of the legioen.