I am not going to lie, I was wrong. I was a 100% wrong about what was going to happen. For weeks, I had been reading predictions and articles on what it would mean to have the first women president, what it would mean for Obama’s legacy and how Clinton would have to bring the nation together after one of the most divisive and nastiest campaigns in modern US political history. I can’t imagine the rainforest worth of literature that will be written on this election, but I would still lik 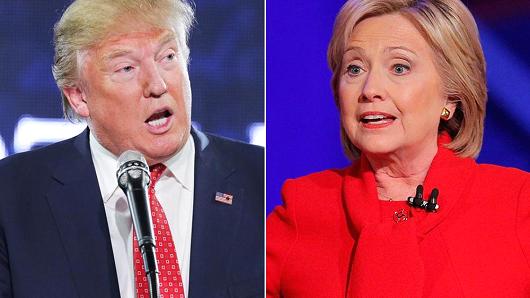 e to share some of my thoughts on the processes that I think have partially caused the election of Trump as the next president.

With Trump’s win and Brexit, we seem to have entered into what has been called “the post-truth phase of politics”. This means that within the political debate, there is no longer an agreement on basic factual truths. On the contrary, different political groups are seen to hold on to (political) truths that conflict with those of the other group. Take, for example, the discussion on whether or not Barack Obama was born in the USA. Even though investigative journalism showed there was no basis to this statement, it was considered an irrefutable truth in many online and offline sources. This stage is also characterized by the tendency to automatically reject any expert claim or ‘true’ knowledge when it does not align with one’s opinions and ‘truths’, without critically examining the opposition’s argument. Important in this stage is that the politician does not outright lie or engages in coordinated efforts to conceal the truth, he or she simply does not know the ‘objective’ truth value of the statement, because it is irrelevant for the argument. Trump is a true master of manoeuvring in this post-truth political environment; he knew what his supporters wanted to hear. Whether it was true or not was of secondary importance. In fact, I doubt Trump himself cared much about how his statements related to reality.

This brings me to the second trend I want to discuss in relation to the United States: political polarization. This means that the two mainstream opposing political parties, the Democrats and the Republicans, have become more ideologically divergent and extreme in their views. Practically, this means that less cooperation or compromising is possible between the two parties, because both their political electorates have become more polarized. These voters generally will not take kindly to politicians reaching out to the other party. In other words, working together with the other part currently relates to committing political suicide. This is exactly what we have seen over the years in America. Congress has become a location of political gridlock, in which little to no legislation passes. Obviously, this political polarization and post-truth politics are closely connected. Without political polarization, different political groups would not have become so isolated from each other and discussion on different truths might have been easier.

Now, if we add the current self-selecting media environment into the mix, the implications for politics become all the more clear. Trump hiring an affiliate from the right-wing online media outlet ‘Breibart’ is no coincidence. He realized his supporters move in very select media circles, while Democratic supporters move in circles of their own. Many media outlets (especially online) have a particular political bias, which is why newspaper endorsements of particular candidates are a normal practice in US politics. Media outlets are in the business of making money so they want to cater to their audiences. Therefore, news outlets start reporting on those facts (or rather non-facts) that they know their audience will agree on, thereby creating a vicious cycle: political polarized groups follow separate media outlets during which they come into contact with a certain version of reality which makes them dislike or distrust the other party even more. This in turn will make the electorate more politically polarized, which makes them less receptive of media messages which challenge their political views and ‘truths’.

Of course these trends are generally present and are not applicable in the same strength to every county in every state of the United States. Nor was it inevitable for Trump to assume the presidency. These trends have merely seemed to facilitate the environment in which Trump was able to have the success that it did. His populism seems a better fit with the trends of post-truth politics than Clinton’s highly professionalized message who tried to focus on policy ideas and substance.

Another important factor in Trump’s victory were his continued efforts to delegitimize the media, especially of those outlets who do not (explicitly) want to cater to a specific political group. His constant announcements of a distrustful media that was working for ‘the elites’ (a group that he never seemed to specify) fitted in seamlessly with his populist messages. When looking at the current media environment, this might be more problematic than it seem to be at first glance. Everyone used to watch the same 8 o’clock news and read very similar stories in the papers that formed the basis for talk and discussion. Now, there are so many news outlets to choose from and TV channels can afford to narrowcast to, for instance, a conservative/ liberal/ progressive/ evangelist audience. So, when Trump attacks those new outlets that still try to maintain high levels of journalistic integrity, it drives people more and more towards the media outlets that they know they will agree with. This is extremely dangerous: a professional press is not only vital in providing general information that can be used for debate, it is also one of the key aspects of a well-functioning democracy. What does it mean for democracy if different political groups consume very different political news and hold on to their own truths of specific events?

I have seen a lot of reactions of people expressing almost a type of ‘schadenfreude’ at the US electing Trump as their next president. It seems to fit in with the stereotype of the ignorant and over-patriotic American people. Firstly, depicting all Trump supporters as dumb and backwards people only makes them feel more excluded from a world that is rapidly changing. It makes it seem as if their concerns are not taken seriously. And secondly, it would be naïve to think the rest of the Western world, the Netherlands included, is immune to trends of post-truth politics and the self-selecting media environment. Let’s see if we are still laughing after the Dutch elections in March. 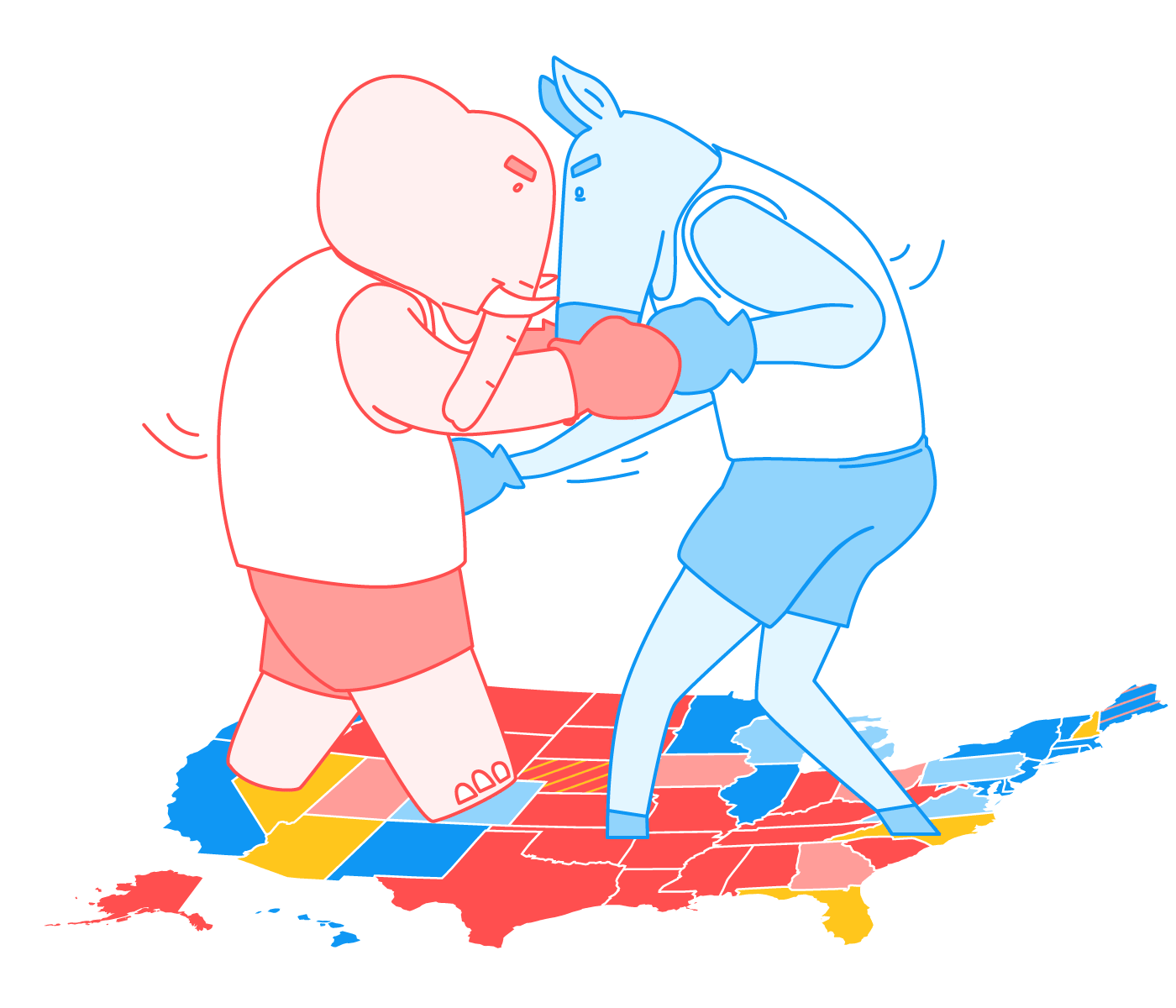