‘Not just an Aesthetic’: Addressing the Rise of Asian Xenophobia

Having spent my fair share of time working and interacting with different types of classmates over the past three years, I don’t think it is an overstatement to say that all IBCoM individuals are uniquely creative. Indeed, here in IBCoM, arts in all shapes and forms are our expression of identity. With such inspiration in mind, I would like to introduce you to one of our amazing content creators who shares the mutual responsibility for the online blog posts of IBCoMagazine, Bao-Thu Nguyen! I have been particularly impressed by this 20-year-old girl who always has her own poetic dreamy ways around with words. Hence, we had a small discussion about her experience of staying creative in writing which might serve as an inspirational story for all creative peers. 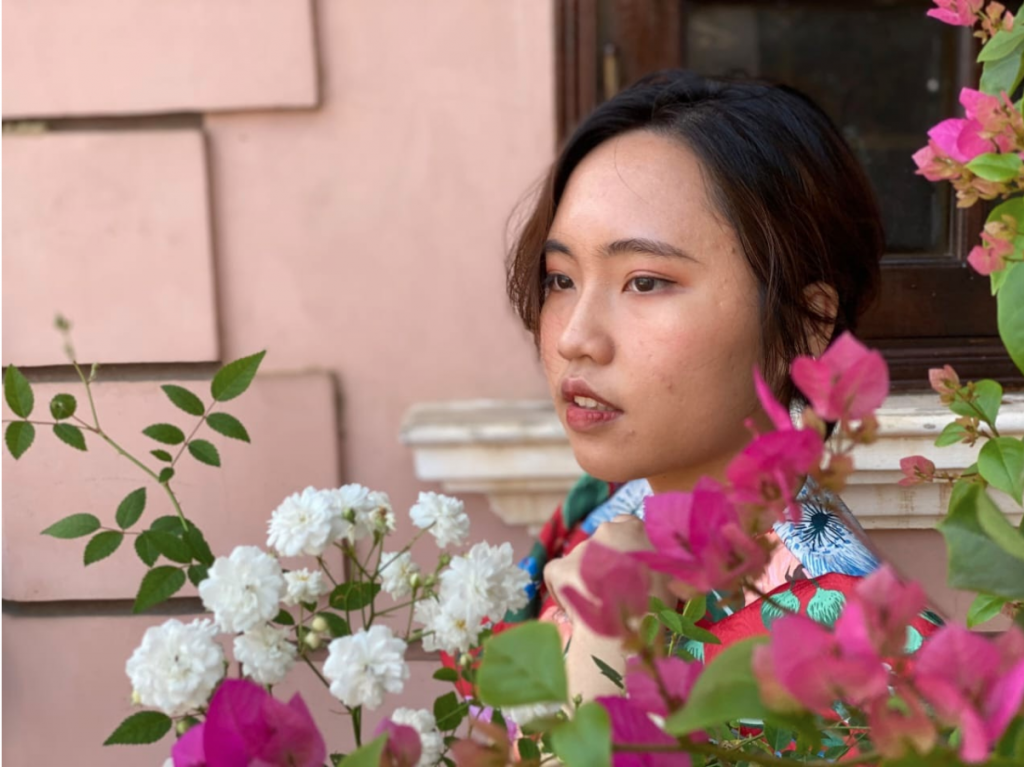 Bao-Thu shared that the beginning of her writing journey dated way back in high school when her heart was fully enchanted with love and adoration to her favorite celebrity that she felt the urge to put those burning emotions into concrete sentences. Subsequently, she started a personal blog on social media filled with her own metaphorical poems, which received overwhelming support from her friends and audiences. “They didn’t even share the feeling I had, but they read my poems from time to time!” was how Thu described her friends’ reactions with excitement. Quickly enough, writing became her reservoir of emotional expression and a means to make sense of her own thoughts and feelings. To her, the fascination of finishing a piece of writing is “tingling happiness and heart-clenching satisfaction”.

However, as we all have been through to some extent, the process of staying creative is not all roses. Similarly, Thu mentioned how she experienced some writer’s block, lacking the emotion flows, or simply that the feeling was not right anymore. For Bao-Thu, the challenges of having the motivation to write exacerbated during her first days in the IBCoM program. There was increasing downtime and procrastination. There was a lack of inspiration. Most importantly, there was a question of a doubt. Bao-Thu started to doubt her self-identity that she brought to Rotterdam as a consequence of experiencing a massive exposure to hyper-information: from new cultures to new ideologies approaching this newly grown up girl. Hence, she started to put doubts into her creative writing as well, questioning whether her content is still valid. For an entire phase of continuously spinning around adapting to the new life, Thu’s writing habit was unofficially interrupted.

Fortunately, everything finds it way back to its orbit. Her interest in writing is once again part of her everyday life as she became a member of the IBCoMagazine. As stressful as the burden of producing the ‘perfect’ writing was placed on her shoulder, she simply noted in one of her written pieces that “I just miss the water too much to never feel it again”. Having been through such a rollercoaster of emotions, Thu expressed that creative writing, to some extent, remains a love-hate relationship to her. Certainly, a writer’s block might still occur occasionally, and a temporary break from writing might be necessary. However, this time, I can feel that she genuinely learned to accept her talent much more. Finally, she wanted to send her remark to all the gifted individuals that our creativity is always valuable, as it contributes and reflects who we are and how we felt at that specific moment. Hence, “don’t regret creating, even if it seems like a bad piece of writing”.

Get ready for a journey through my own fictional country