Since quarantine started, Netflix has seen 16 million new subscribers to their platform. Having avoided Netflix for the past few years due to the fear of never seeing daylight or real-life humans ever again, I was one of those 16 million people this summer. I savoured the countless hours tanning from the light of my computer screen, watching movies and TV shows that I had never watched before but also revisiting old favourites which consists of rom-coms, dramedies, and musicals.

Then one fateful day my Chrome homepage decided to serve me this article telling me how all the movies that I had watched that past week were “cheap chick flicks”. This eventually  took me down a rabbit hole of trying to figure out what exactly constituted a chick flick and why is it seen as solely a service to our guilty pleasure.

I spent hours on the Internet rummaging through articles about chick flicks instead of doing my actual IBCoM readings. What I quickly found out is that chick flick, unlike rom-com or action, isn’t a genre. It is defined as a film with an intended female audience in mind and a term that is often used derogatorily. If you haven’t picked up on it, having the words ‘female’ and ‘derogatory’ in the same sentence is already problematic. Filmmakers supposedly fear having their production labelled a chick flick because chick flicks allegedly are destined to fall from the grace of critics. And yes, critics hate chick flicks.

When looking at the list of movies that are labelled as chick flicks, it only left me with more confusion. It ranges from your run-of-the-mill Mean Girls to the critically acclaimed Ladybird. These two films are so similar and yet so massively different. The struggles the main characters face are theoretically the same:.a female protagonist getting through high school, the painfully awkward journey of forming an identity, friendships, parental relationships etc. While Mean Girls is entirely unrealistic and over-dramatic,, Ladybird deals with the same timeline but more realistic, raw and has much more complicated themes.

However, even though I just pulled all these similarities between the two movies, I still feel kind of stupid for doing so. I do understand a particular audience not finding such movies even mildly entertaining but hating them and labelling them as ‘cheap’ rides them off any merit. 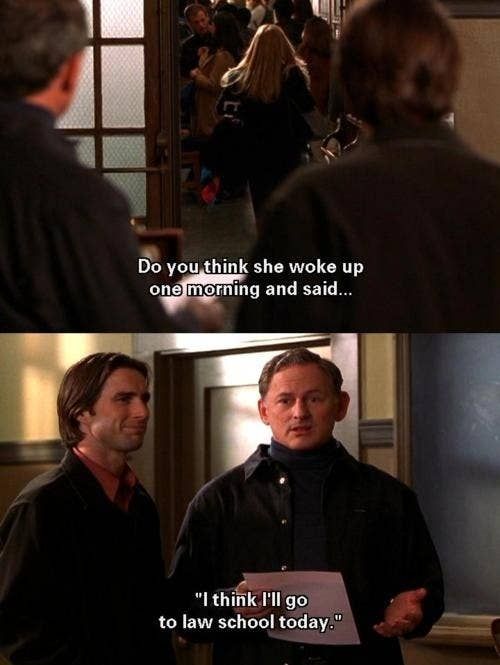 This brings me to another argument about why chick flicks are seen as less than -their cookie-cutter plotlines. If you strip them down to the bones, the plotlines are often technically the same. But that goes for an array of films. The plot isn’t the only element of a story, a large part of what drives the story are the characters. Many chick flicks have very shallow characters, yes, but that is the whole point of those characters. Yet, there are characters in those same movies that should definitely be taken seriously (shout out to Elle from Legally Blonde).

Whatever small or big things the female protagonists accomplish in these stories, it’s all worth cheering for. Whether it’s becoming a prom-queen, getting into a prestigious college and scoring a successful career, or finally finding true love. Of course, I’m not saying all the movies under this category are great (I mean, have you sat through twenty minutes of Kissing Booth?). However, I just think that they shouldn’t be films that people feel guilty for watching nor should they be called ‘chick’ flicks. It’s 2020, we should be way past gender stereotypes.